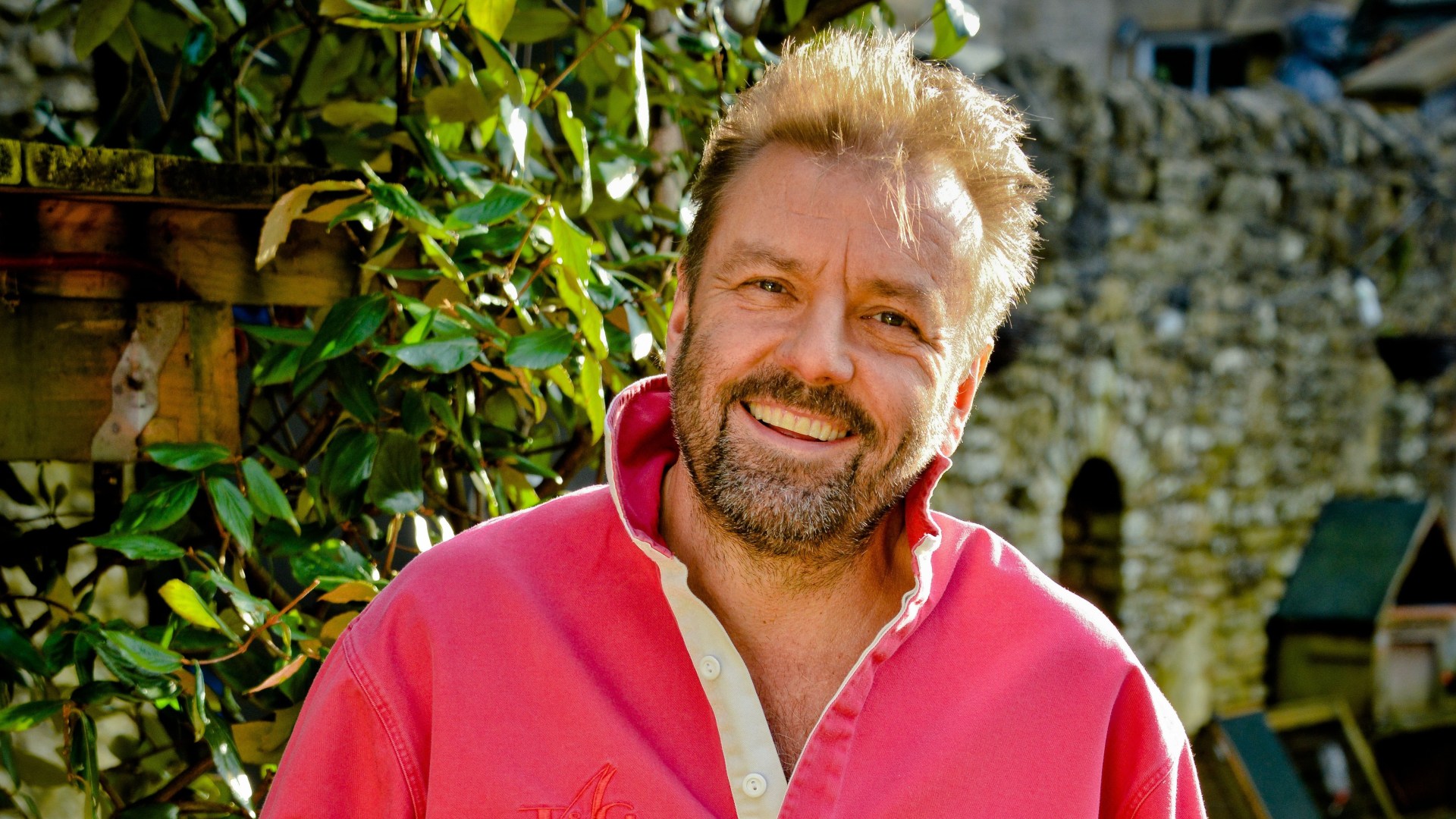 HOMES Under The Hammer’s Martin Roberts was left ‘worried for his life’ after spotting something VERY wrong with his dinner.

The 59-year-old presenter was rushed to hospital with chest pains back in April, and needed life-saving emergency treatment after being told there was “a massive amount of fluid” surrounding his heart.

Thankfully the surgery was a success and Martin has since returned to work, and now it seems he is able to joke about the traumatic time.

Taking to Twitter on Tuesday, Martin shared a snap of a packet of taco seasoning, and said: “I’m a bit worried. Just realised the taco seasoning I used tonight was a bit past it’s ‘Best Before’ date.

“Should I be concerned? Hell of a way to die after all I’ve been through [crying with laughter emojis].”

Martin’s fans were quick to comment, with one writing: “Best before ignore. Use by comply.”

Meanwhile another fan tweeted: “I don’t believe in spices going off!” but the presenter asked: “So why do they print a date. Like on water? 2000 years filtering through rock and it goes off?”

In reply to his question, another follower tweeted: “Hi Martin I think the water one is to do with being in a plastic bottle and the chance of the plastic effecting the water, not the water “going off” to which he replied: “Good point.”

Over the Easter Bank Holiday weekend, symptoms which Martin had been experiencing for weeks came to a head, and he previously told The Sun: “I’ve had asthma since I was a child, but I couldn’t catch my breath, no matter how many times I used my inhaler.

“I felt like my chest was heavy and I was so exhausted. I’d spent the previous week or so planning my day to make sure I only had to come downstairs once in the morning and go back up in the evening, as every time I climbed the stairs I’d be exhausted and out of breath at the top.”

Martin asked his wife to take him to hospital and things moved pretty swiftly from that moment on.

He told exclusively of how surgeons brought him back from the brink of death — and forced him to change his life.

He said: “I feel so very lucky to be here. I could have died but I’m here.

“I like being on the go, I’ve been presenting Homes Under The Hammer for 19 years and I’m determined to make it to 20, next May.

“There are still so many things I want to achieve, but I know I have to take things slowly from now on.

“I can’t and don’t want to return to the frantic life I led before. I’ve been given a second chance and I don’t intend to waste it.”