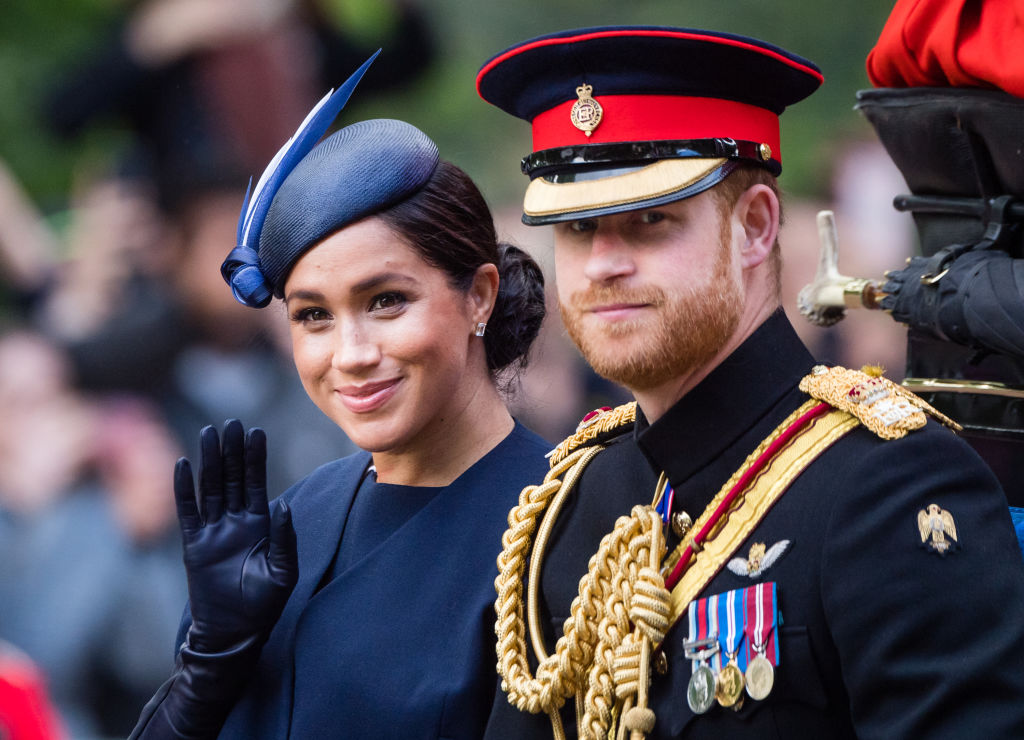 Prince Harry has expressed his intention to seek a judicial review if his demand of getting police protection when his family visits the United Kingdom is not granted, but the Home Office is “refusing to blink” and is preparing to give him a tough fight.

An unnamed spokesperson acting for the Duke of Sussex told The Mail on Sunday that he has applied for “permission to bring judicial review proceedings” against Home Secretary Priti Patel due to the Home Office’s refusal to provide police protection to him and his family even though he offered to pay for it. “The Duke first offered to pay personally for UK police protection for himself and his family in January of 2020 at Sandringham. That offer was dismissed. He remains willing to cover the cost of security, as not to impose on the British taxpayer,” a legal representative said.

However, sources told the outlet that the Home Office is refusing to back down in the legal matter which marks the first time a British royal has complained against the Queen’s government. A senior insider explained that it’s not the matter of the payment but if security should be granted to Harry, who insists that he still faces the same threat he did before his exit as a working royal.

Harry’s lawyers have said that the Duke’s private bodyguards are insufficient to provide him security in the UK, noting that his safety was compromised when he was visiting his homeland in July last year and was chased by paparazzi. They added that the government’s decision-making had taken “insufficient account of the Duke’s position; undiminished threats; and the impact on the UK’s reputation of a senior member of the Royal Family being harmed on UK soil.”

However, government officials are understood to have been infuriated by his legal action. A security source said, “When Harry left The Firm the terms of his divorce were clear. Like other members of the public, he and his wife are not able to hire armed cops at will – no matter how much they offer to pay.”

As per the source, the protective security was “based on role and risk” and the security the Sussexes pay for in America could not be replicated in UK because people here aren’t allowed to “wander the street with guns.” The insider also noted that “other minor Royals manage to function in normal life without armed guards.”