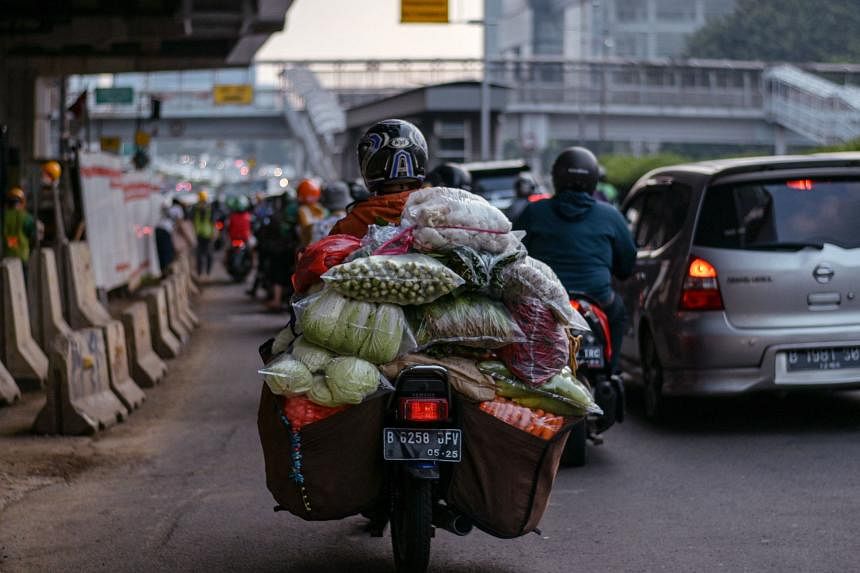 BALI – Mr Joko Widodo, when he took the oath of office in 2019 to start his second term as president, vowed that the average income of Indonesians would more than triple by the middle of the century, pushing the country into the ranks of modestly high income economies such as Poland and Chile.