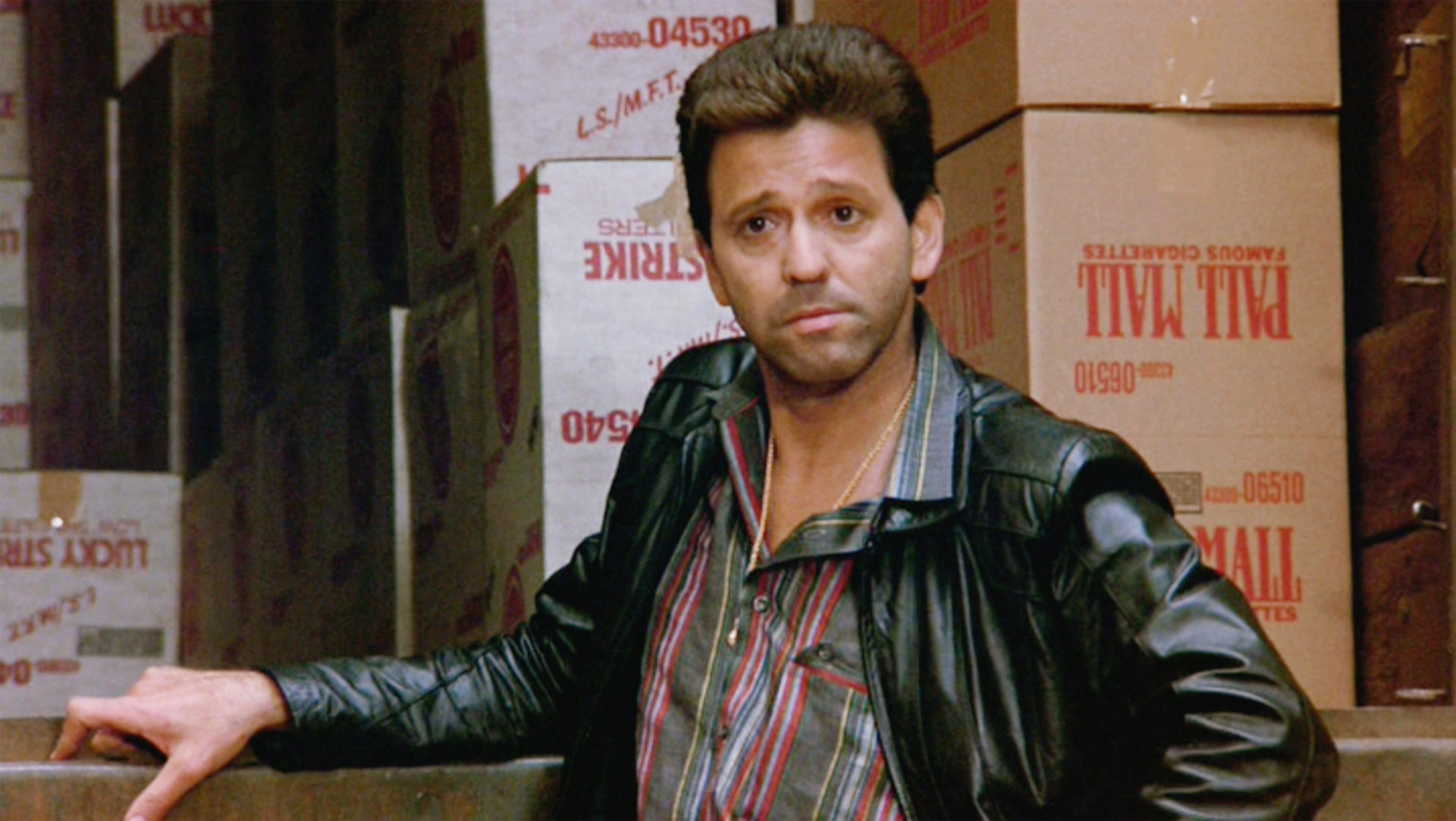 The actor’s girlfriend, Tammy Scher, told Deadline that Frank died on February 6, 2022, in Burbank due to dementia-related complications.

The New York City-born actor was known for playing some of the most colourful movie roles. He was close friends with the likes of Sylvester Stallone, Tony Danza and many other major Hollywood stars.

Who did Frank Pesce play in Top Gun?

Frank played the role of a bartender in the 1986 Tom Cruise starrer.

His other well-known role came a year later in 1987’s Beverly Hills Cop where he played a cigarette buyer in the opening scene.

He also starred in hit shows like Cagney & Lacey, The Greatest American Hero, Matlock, Knight Rider and Who’s the Boss?

A look at the late actor’s family

Frank is survived by his girlfriend Tammy Scher.

David Permut, the Oscar-nominated producer of Hacksaw Ridge shared a unique story about Frank and his 1991 film 29th Street. The film is based on the actor’s early life story.

David said: “One of the most memorable experiences I had was producing 29th Street, a film based on Frank’s early life in NYC when he wound up with a winning lottery ticket.”

The producer reveals that he sold the rights to adapt Frank’s real-life story to United Artists and later found out that the star had himself sold the exclusive life rights to Paramount at the same time.

“I exploded at Frank,” the producer recalled, “he then tried to defend himself saying, ‘Well, there is no guarantee either studio would actually make the film after the scripts were developed, and a least I got two horses in the race, instead of just one.’”

David then called fellow producer Don Simpson, with whom he was friends, and Don helped him fix the situation.

“To say Frank was one of a kind would be a gross understatement,” Permut said remembering the late actor. “We shared our love and passion for film.”

In other news, Find the Worldle website link here as geography game takes over