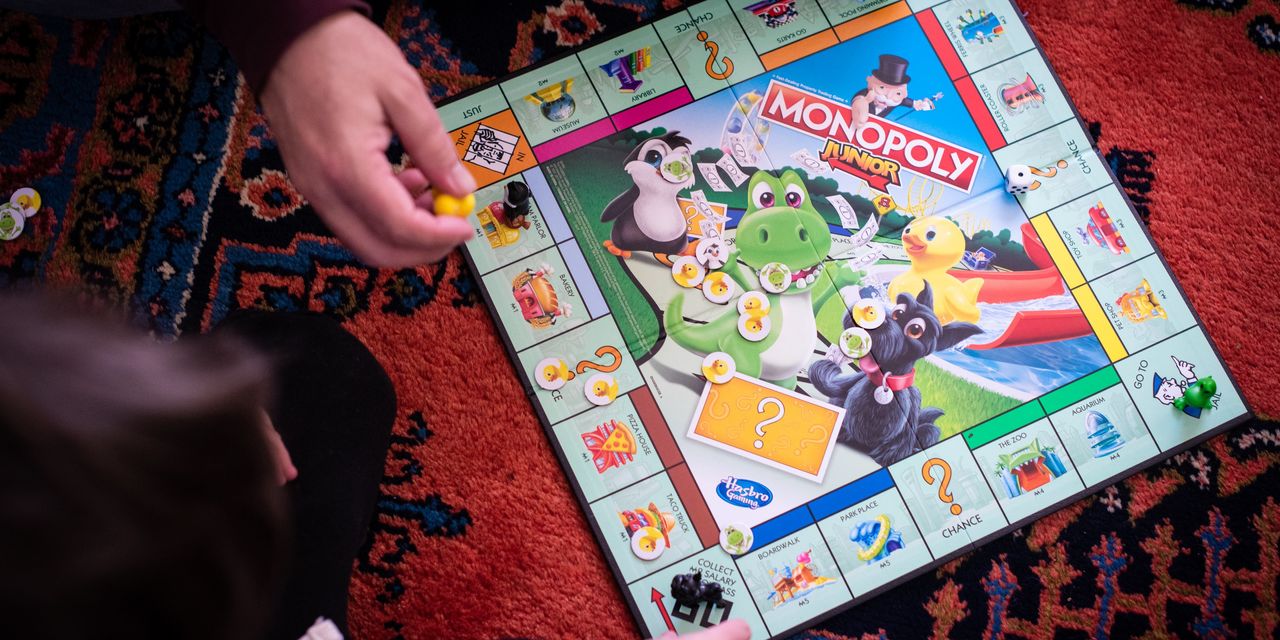 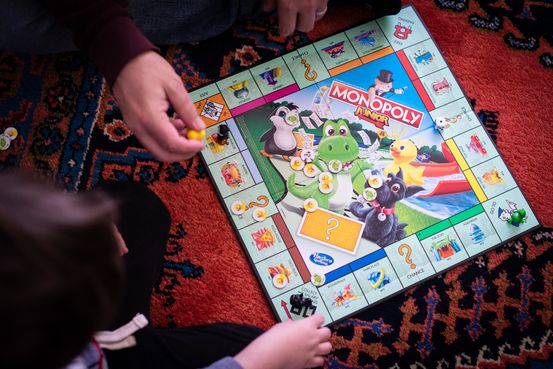 A little-known activist investor is seeking to add several directors to Hasbro Inc.’s board and is urging the toy maker to make changes including a spinoff of its fast-growing unit housing games such as Dungeons & Dragons.

Alta Fox Capital Management LLC, which has a 2.5% stake in Hasbro worth roughly $325 million, has nominated five directors to its board, according to a letter viewed by The Wall Street Journal that will be sent to the company’s shareholders. Shareholders will vote on director nominees at Hasbro’s annual meeting this spring.