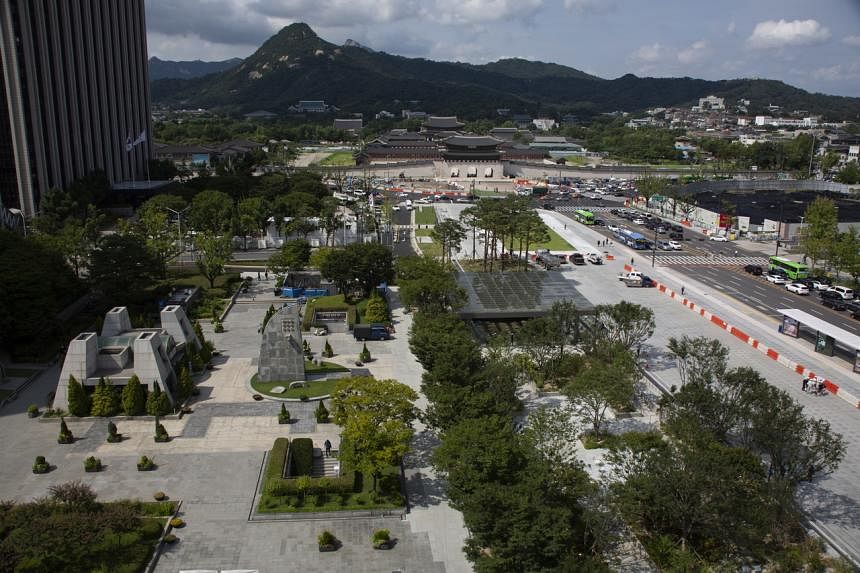 The square, which has been expanded and partially refurbished into a park, opened to the public at 11am, according to the Seoul city government.

Construction began in November 2020 to expand the square with new historical and cultural attractions.

The square is now twice the size of the original site at 40,300 square meters after an adjacent road to its west was covered.

More than 5,000 trees have been planted in the square, covering around a quarter of its grounds with greenery.

A performance spot has also been set up in front of the Sejong Centre for the Performing Arts.

The expanded Gwanghwamun Square will have a new 40m-long tunnel fountain as well as a 53m media wall near the Sejong Centre.

An opening ceremony was scheduled on Saturday at 7pm, Yonhap reported, with a performance by a civic orchestra and popular Korean artists such as Leenalchi and K-pop girl group Oh My Girl.