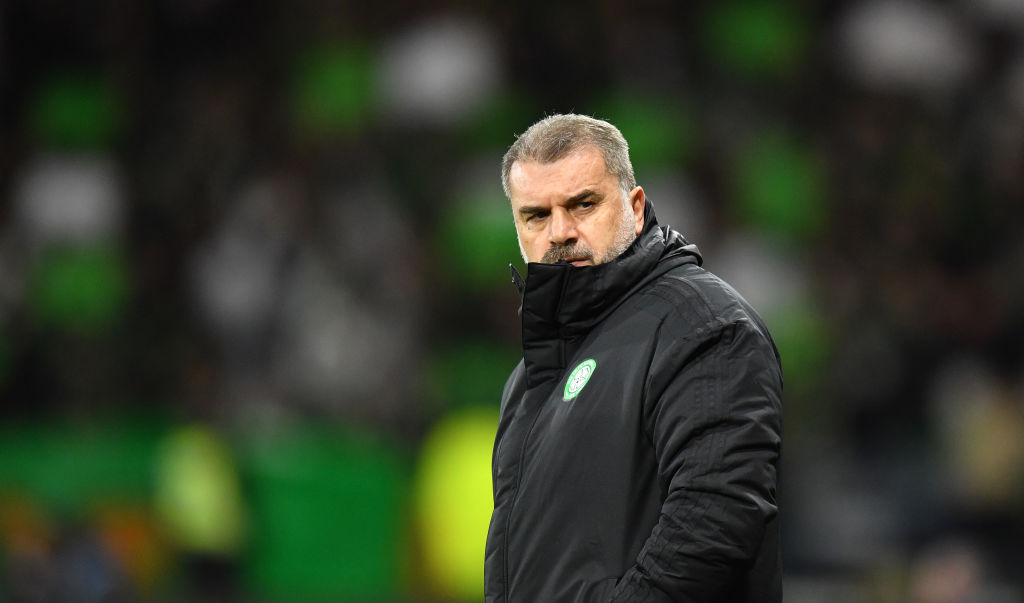 Cameron Carter-Vickers and Carl Starfelt are the centre backs today, with Josip Juranovic and Greg Taylor in the full back spots.

Nir Bitton joins Callum McGregor in midfield, with Tom Rogic as the number 10.

James Forrest and Liel Abada are on the flanks, with David Turnbull deployed as a striker today.

Kyogo Furuhashi, Albian Ajeti and Giorgos Giakoumakis are all out of action today, hence Turnbull being an emergency striker.

Ewan Henderson is on the bench after scoring against Real Betis on Thursday night.

In other news, ‘Wishes to leave’: Agent confirms £36m man wants move after interest from Tottenham