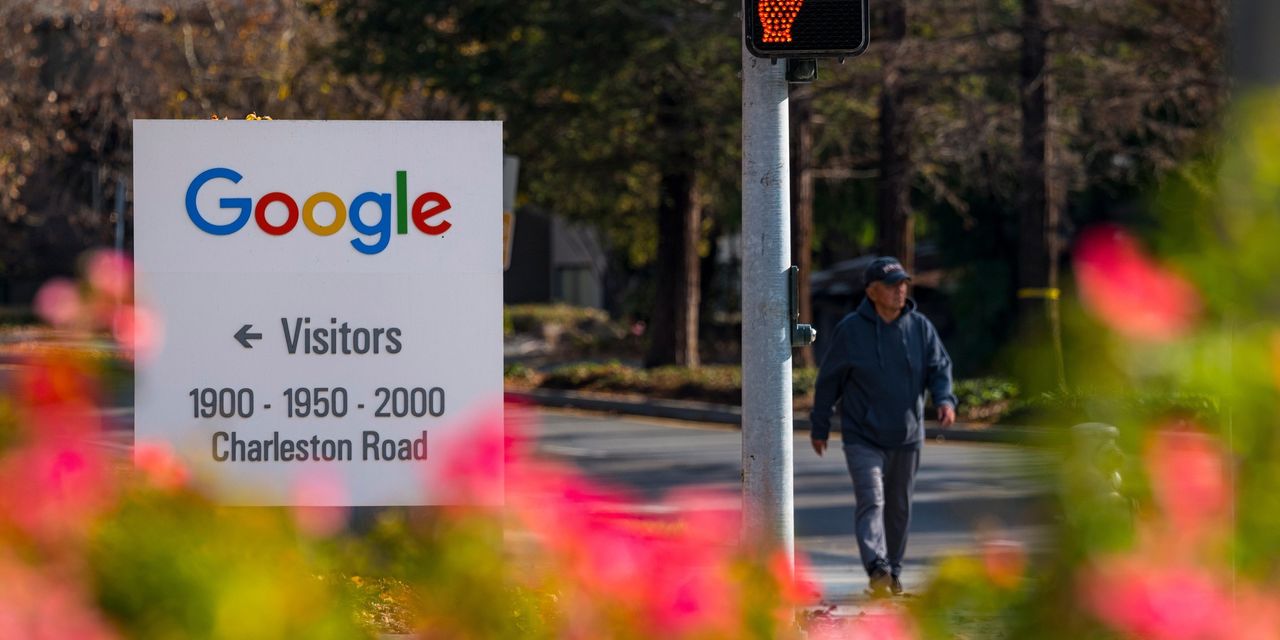 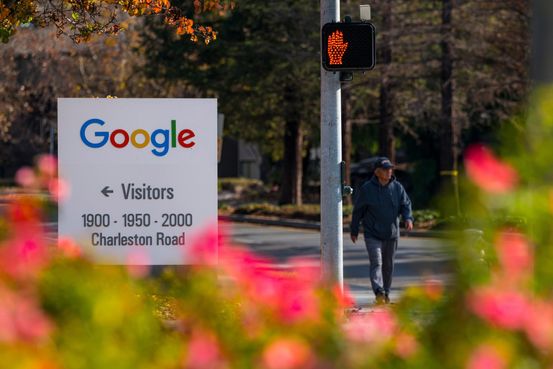 Google deceived consumers by recording their location even after users tried to turn off the company’s tracking on their smartphones and web browsers, according to lawsuits by Washington, D.C., and three other states.

Google falsely told customers that if they opted out of collection of their “Location History” or other settings, Google wouldn’t store the places they went, according to one of the lawsuits, filed Monday in the District of Columbia’s Superior Court by D.C. Attorney General

“In reality, regardless of the settings they select, consumers who use Google products have no option but to allow the Company to collect, store, and use their location,” the suit states. “Simply put, even when a user’s mobile device is set to deny Google access to location data, the Company finds a way to continue to ascertain the user’s location.”

Similar suits were being filed in Indiana, Texas and Washington state courts, according to state attorneys general there.

“The attorneys general are bringing a case based on inaccurate claims and outdated assertions about our settings,” said Google spokesman José Castañeda. “We have always built privacy features into our products and provided robust controls for location data. We will vigorously defend ourselves and set the record straight.”

Mr. Castañeda said Google has made changes in recent years to enhance privacy, such as making location settings easier to access and estimating a person’s general location when they search as opposed to a precise location.

The Washington, D.C., suit seeks fines against Google as well as disgorgement of data obtained from any unlawful conduct and “any algorithms developed in using such data.”

To back up its claims, the suit cites internal company documents, including one in which a Google employee allegedly says that the user interface for Google Account Settings “feels like it is designed to make things possible, yet difficult enough that people won’t figure it out.”

The lawsuits come as lawmakers and regulators in Washington are weighing proposals to impose broad privacy protections online following years of complaints from advocacy groups, who say the current legal protections for consumers aren’t sufficient.

Some rival businesses also have contended that it is nearly impossible to compete with giant tech companies because of their largely unfettered ability to collect geolocation data on users.

The new lawsuits are “going to help further motivate regulators at the [Federal Trade Commission] to rein in these kinds of practices that are growing stronger,” said

executive director of the Center for Digital Democracy, a nonprofit that advocates for privacy and consumer protection online.

The FTC is weighing new online privacy rules, which could target data collection practices by Google and others.

Members of Congress also are considering privacy legislation, which has gained bipartisan support particularly with regard to adding protections for children.

Even so, there are significant political hurdles for privacy legislation—among them, the sheer complexity of regulating, as well as the growing number of state privacy laws, including California’s, that could conflict with a federal standard.

“We know sadly that Congress is not going to likely be able to regulate, legislate around these difficult questions. They’re paralyzed,” he said.

Some advocates, however, say the courts may not offer a smooth path either.

“Without a comprehensive national data protection law, the courts have made it hard to advance claims like this when companies can point to privacy policy disclosures,” said

chief executive officer of the Future of Privacy Forum, a business-backed group.

Google is separately fighting three U.S. antitrust lawsuits, two from groups of states and one from the Justice Department, alleging anticompetitive conduct related to its advertising and search businesses. The company has denied the allegations in those suits and recently moved to dismiss the suit from Texas and other states targeting its digital advertising practices.

Arizona’s attorney general in May 2020 sued the company in state court for allegations related to location tracking that are similar to the suits announced Monday. The case is pending.

The suits related to location tracking prominently cite a 2018 Associated Press article that reported Google’s practices were inconsistent with its statements to users.

U.S. consumer-protection laws generally make it illegal for companies to engage in unfair or deceptive acts or practices.

Write to Ryan Tracy at ryan.tracy@wsj.com and John D. McKinnon at john.mckinnon@wsj.com