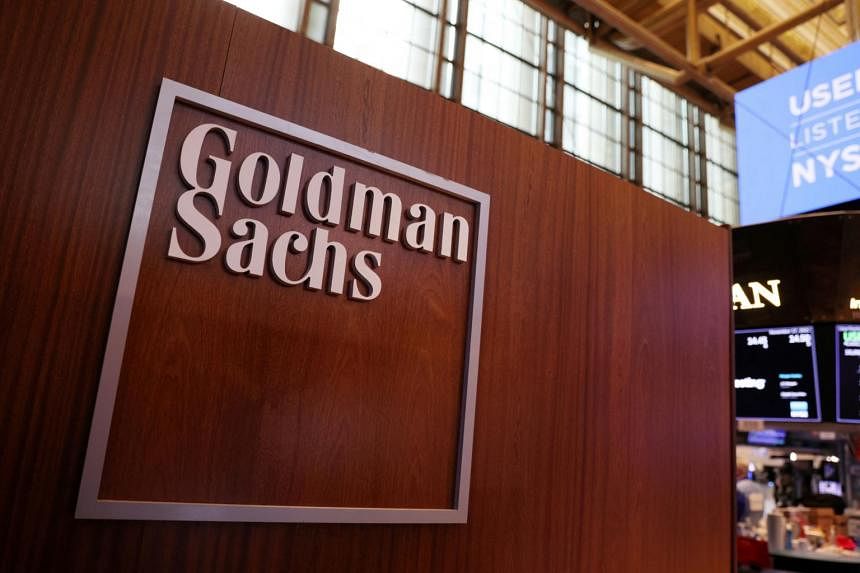 NEW YORK (BLOOMBERG) – Goldman Sachs Group agreed to a US$79.5 million (S$110.6 million) settlement with shareholders who blamed lax oversight by the bank for its costly involvement in the 1MDB bribery scandal.

The money will be used to pay for “compliance activities” at the bank, including enhanced internal controls and accounting and the running of “a rigorous anti-corruption compliance program,” according to a pension fund that sued the company and its executives on behalf of shareholders.

Neither Goldman nor the executives admitted to any blame in the settlement, which must be approved by the court.

The bonds were earmarked for redevelopment but all but US$2 billion of the money was diverted to pay bribes to government officials, federal prosecutors said.

In 2020, a Goldman unit admitted to conspiring to violate US anti-bribery laws.

It was the first guilty plea ever for the 153-year-old firm.

Lawyers for the pension fund said the settlement was reached Friday and agreed to by all parties.