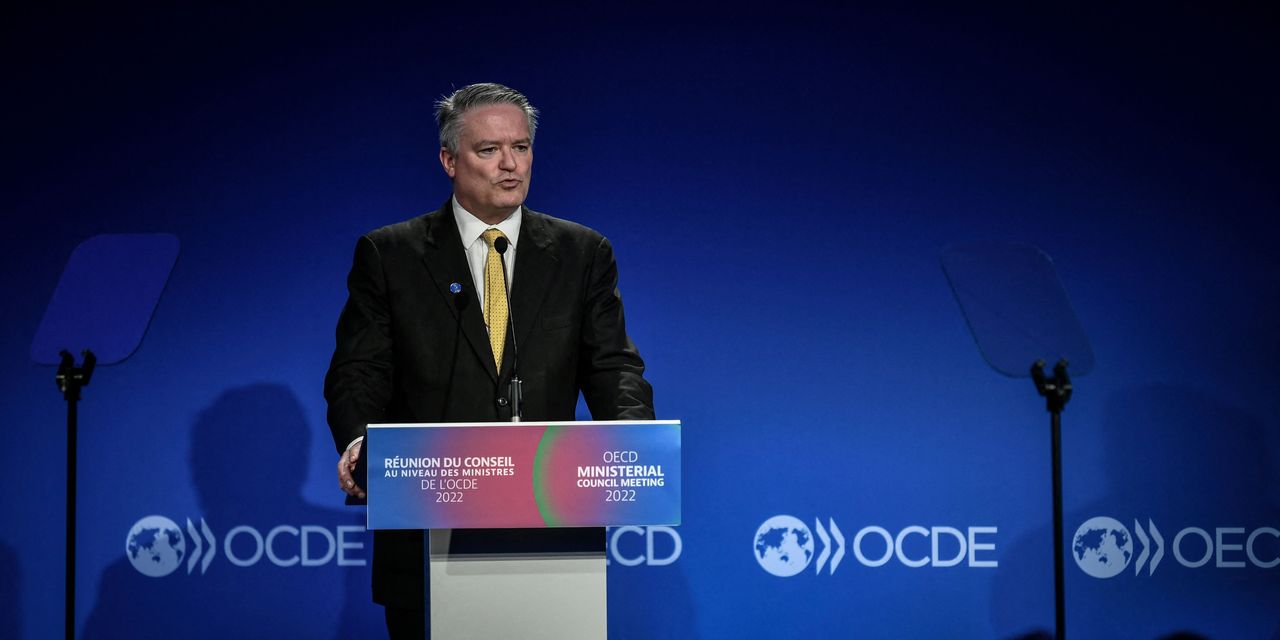 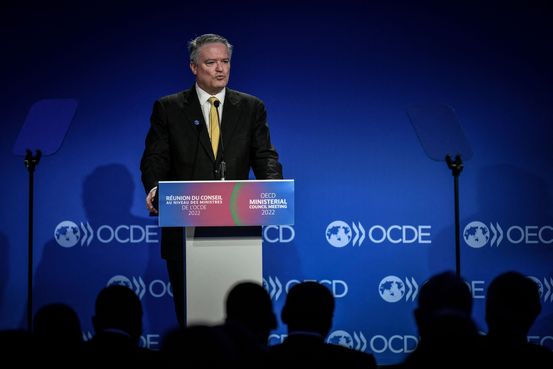 By Paul Hannon and Richard Rubin

The most significant changes to global tax rules in a century will take longer than planned, negotiators said Monday, as they struggle to reach a formal agreement on how countries with large consumer markets could collect more corporate tax revenue.

The new rules, initially promised by mid-2022 as part of a multilateral deal negotiated under the auspices of the Organization for Economic Cooperation and Development, won’t be completed until next year. After that, countries will need to vote to approve them. The delay increases the risk that some governments will lose patience with the process and press ahead with their own national taxes on the big U.S.-based technology companies that are the prime targets of the effort.