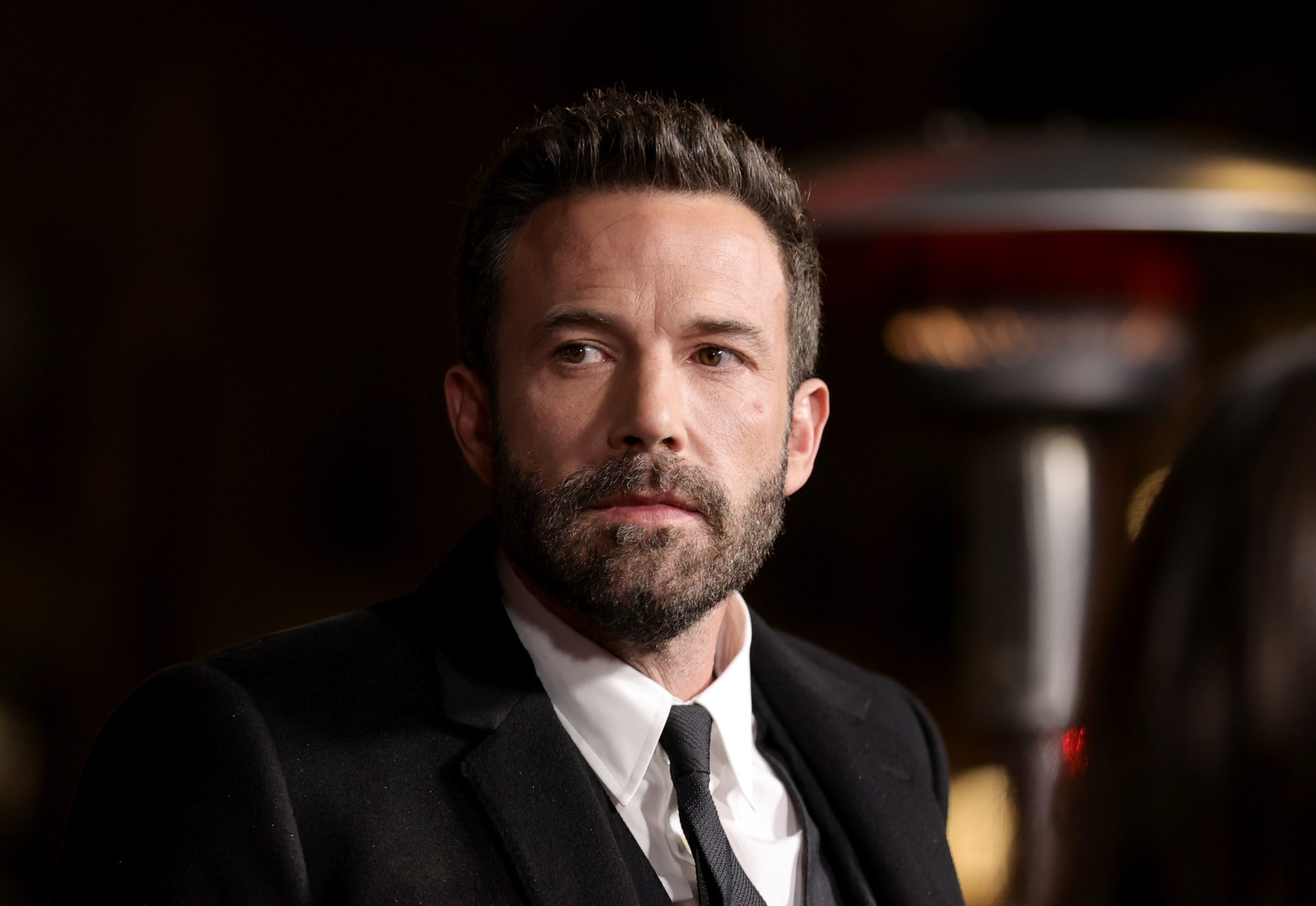 Ben Affleck and Jennifer got married on Saturday in Las Vegas. More than the singer legally changing her name to Jennifer Lynn Affleck, fans are interested in her husband’s middle name. The actor’s full name as stated in the document is Benjamin Gez Affleck.

Somehow, their marriage license has found its way into the Internet and fans are curious to know what is the meaning and origin of Geza.

Meanwhile, the singer has shared all the details of her wedding in her newsletter while gushing about finding the love of her life.

Geza is originally a Hungarian name that translates to “little prince.” It’s most commonly used as a surname.

As per Fore Bears, Geza was a grand prince of Hungary from the early 970s to 997.

Ben is of English, Irish, German, and Scottish ancestry and got his middle name from a Hungarian family friend who was a Holocaust survivor, according to IMDB.

Ben’s middle name was a never secret. But, it seems like fans learned about it only after seeing his and JLo’s marriage certificate.

One fan Tweeted, “Learned Ben Affleck’s middle name is Géza, Hungarian for “little prince,” against my will”

“Love the sound of Jennifer Affleck. Also Ben’s middle name is Hungarian. Something I didn’t know,” said another.

One tweet read, “Pls someone explain Affleck’s middle name to me Jennifer Lopez and Ben Affleck Get Married in Vegas.”

Patience is one of the most important takeaways from JLo’s wedding, or that’s what she believes. Sharing the beautiful moment with fans, JLo wrote in her post:

“Stick around long enough and maybe you’ll find the best moment of your life in a drive through in Las Vegas at twelve thirty in the morning in the tunnel of love drive through, with your kids and the one you’ll spend forever with.”

After being broken up for nearly two decades, the celebrity couple rekindled their romance in 2021, followed by an engagement in April 2022.

In other news, SEE: Jennifer Lopez shows off her wedding ring on Instagram