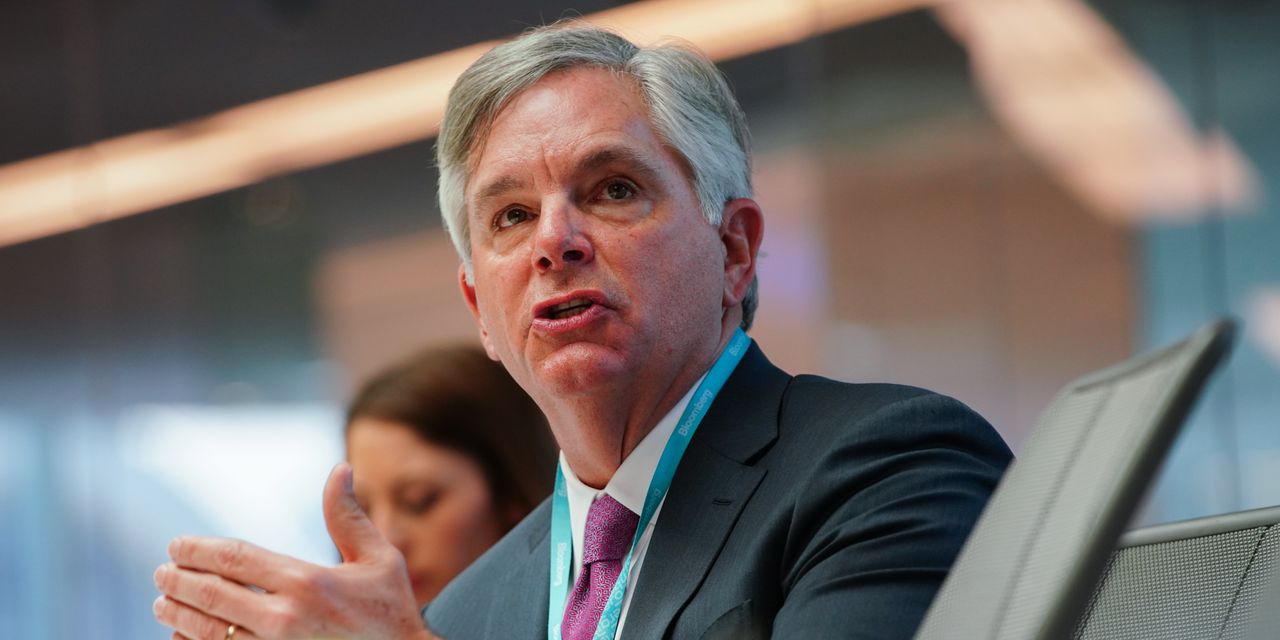 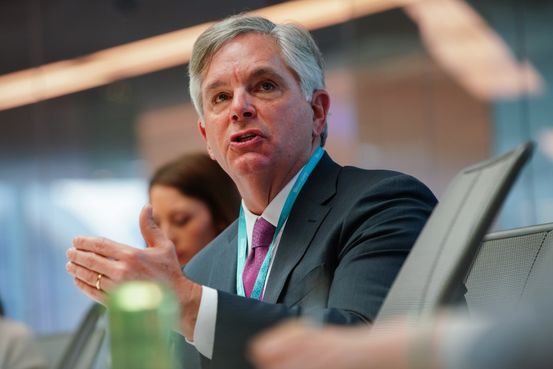 General Electric Co. said Chief Executive Larry Culp agreed to reduce his potential compensation by about $10 million this year, responding to shareholder concerns over changes that GE’s board made to executives’ pay packages in 2020.

In August 2020, the GE board revised Mr. Culp’s contract, extending it until 2024 and awarding him a special stock grant during the year that was valued at more than $100 million by the end of 2020. Asset managers called the awards poorly linked to the company’s performance, which they characterized as trailing that of GE’s peers.