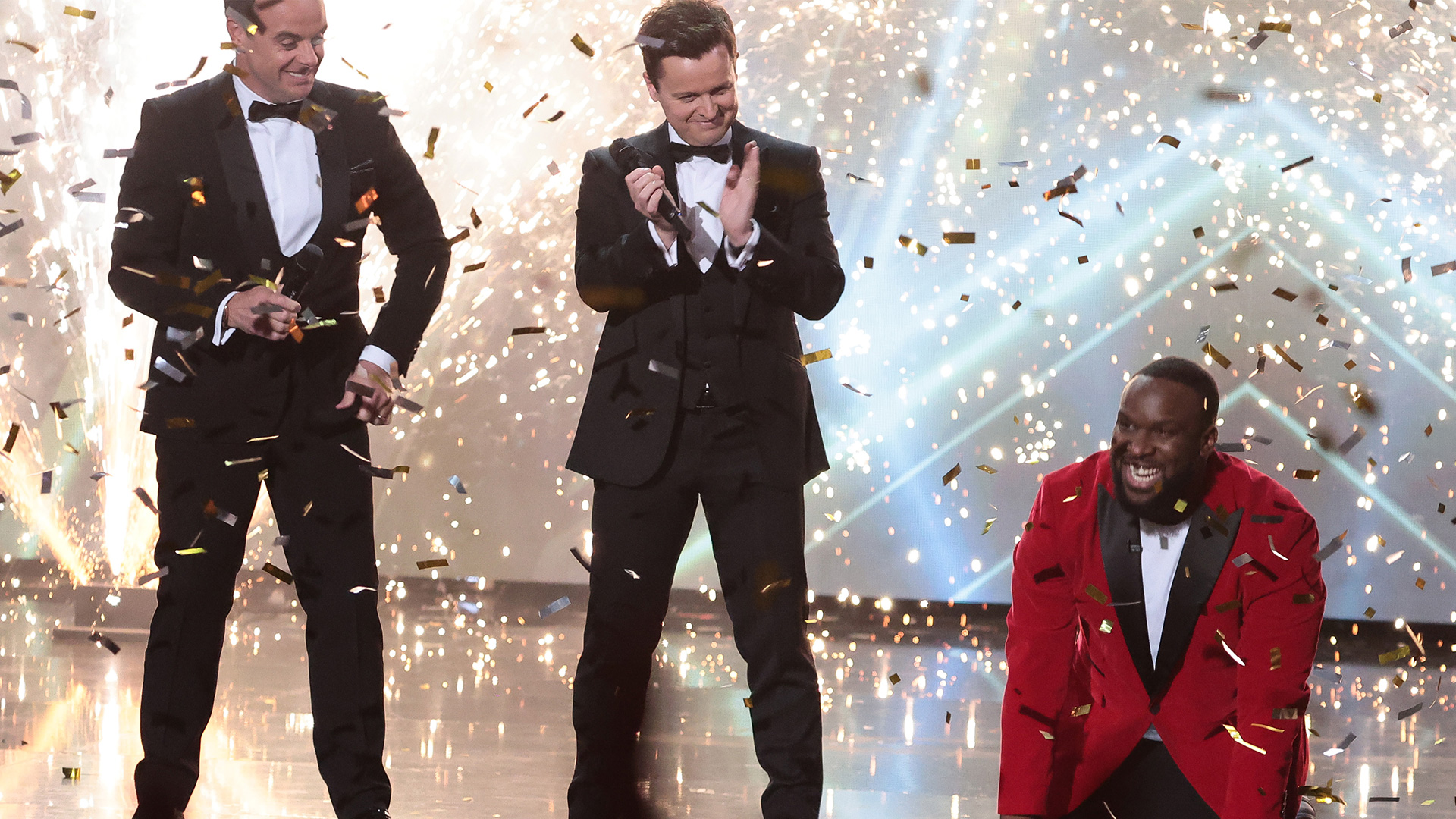 While his set had people laughing, particularly the four judges and Apollo audience, some viewers felt the wrong person reigned victorious.

One said of Tom: “Should have won was outstanding throughout and by far the best performance.”

Another wrote: “The most amazing voice, I wish you every success. You were my winner xx.”

A third agreed, posting: “Should have won. Got goosebumps when he sang.”

He has also presented for well known channels such as SBTV and UNILAD and many of his comedy sketches have gone viral.

However, today Axel explained the streaming giant had no involvement in its creation.

“I put that show on myself,” he told Lorraine Kelly today. “I put my money where my mouth is and I achieved that, but it didn’t…. It looks like, ‘Oh my gosh, it’s Amazon Prime’, but if they saw the back end, it didn’t look like that financially, a lot of stress…

“I had to borrow from other people, to say, ‘Listen, I need to do something, I’ve already put the deposit down and stuff… Then after that, Amazon picked it up. So it wasn’t for Amazon Prime. I didn’t know they were going to pick it up.

Despite the split opinions, Axel was a clear winner with 19.7 per cent of the vote.

It was very close between Jamie, who finished with 14.7 per cent, and Tom who received 14. per cent.

After the winner was announced Axel fell to his knees as Ant and Dec said his name.

The audience took their feet as a shocked Axel said: “I am shaking!”

Simon told him: “I feel really emotional for you right now.

“It’s not just how brilliant you are, it’s how much I like you and how everyone likes you.

“I believe we have found a star.”