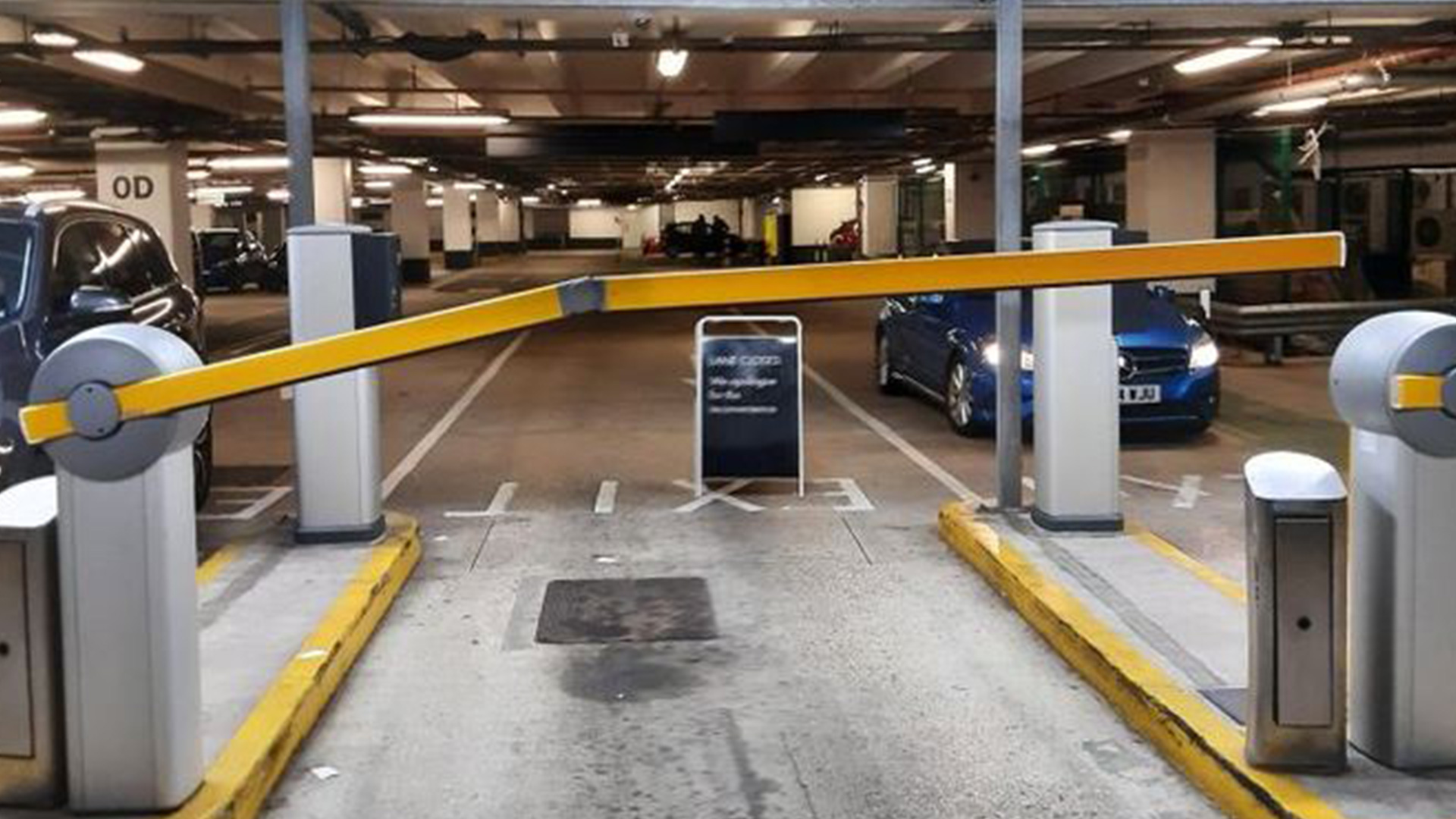 A RAGING driver who didn’t want to pay a £4 parking ticket caused £4,000 worth of damage to the barrier by trying to force it out of her way, cops say.

In a “moment of madness”, the female motorist – who pulled up to the West Quay car park in Southampton in a flashy £60,000 BMW X6 – reportedly busted the barricade instead of forking out the tiny fee.

Police say the driver will now likely have to cover the repair costs after seeing red at parking ticket prices.

Writing on Twitter, an officer said: “Called out to an incident of a car park customer who unhappy to pay a £4 parking cost, tried to force up the barrier themselves, creating an estimated £4,000 worth of damage – which they’ll now likely be liable for.

“A moment of madness can come at quite a cost.”

Cops were called to the scene at about 6.40pm on Sunday, and a female motorist was spoken to.

“A 41-year old woman from Chilworth was spoken to at the scene by officers and will be attending a voluntary interview at a later date in connection with the incident.”

It comes after a driver was shamed by police for their poor parking.

They left their Toyota Yarris facing out into the road with one back wheel on the pavement.

Officers in Walsall, West Midlands, shared an image of the vehicle online, captioned: “An example of how not to park a vehicle.”

They added a parking fine has been sent to the driver.

Last month, a driver forced a charity shop to shut for the day by parking on the path outside its entrance.

Shop manager Alex Sharp said it was parked there for six hours and cost them £200, adding: “They must have chosen to park directly in front of the door – who knows why. It’s just so silly.”

And The Sun revealed how council jobsworths have been fining homeowners for parking on their own street.

One mum struggled to get her poorly son to and from hospital due to the daft rules in Harrow, North West London.