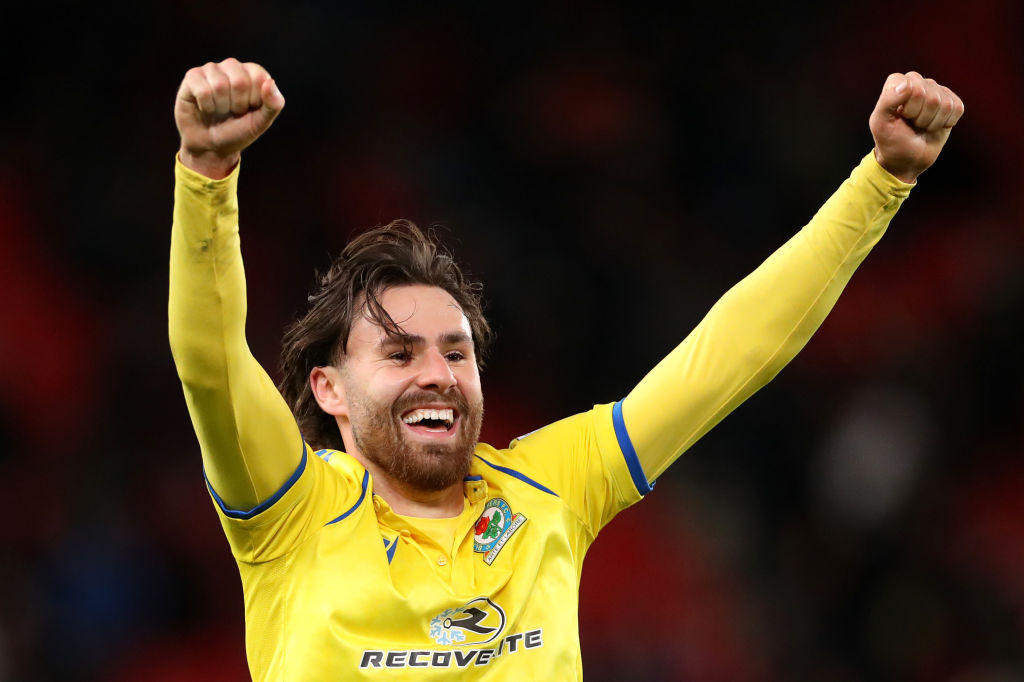 According to Gianluca Di Marzio, the European duo, as well as Serie A side Salernitana, are all eyeing Brereton, who last season enjoyed a fantastic season in the second-tier, bagging 22 goals in all competitions and once again impressing for Chile on an international level.

The Stoke-on-Trent-born superstar was one of the best forwards in the Championship last campaign, and Brereton’s form has now caught the eye of clubs in both the Premier League and in Europe, with Sevilla also reportedly interested in signing the 23-year-old along with the likes of Frankfurt and Leeds.

Indeed, Blackburn are keen to keep hold of Brereton this summer. However, a club-record offer could be enough to tempt the Ewood Park side to part with their star attacker, who proved last season that he is more than capable of performing at a higher level if signed by the right club.

Both Premier League sides are looking to sign wide-forwards this summer, and given Brereton’s record last season, the Championship star is ideal for what Leeds and Newcastle are looking for, though the pair could be beaten out by Frankfurt and Lyon in the coming weeks.

Brereton looks primed for a big move this summer after a fantastic year with Blackburn, yet with Frankfurt and Lyon now in the race to sign the attacker, Leeds and Newcastle could face no chance in trying to lure the forward to the Premier League despite the allure.

After all, Frankfurt are a European champion after their Europa League triumph last season, whilst Lyon are one of the biggest clubs in Europe and could be an exciting new challenge for Brereton, who now looks unlikely to sign for either Leeds or Newcastle this summer.

In other news, Frankfurt & Lyon join Leeds & Newcastle in race for Brereton Diaz