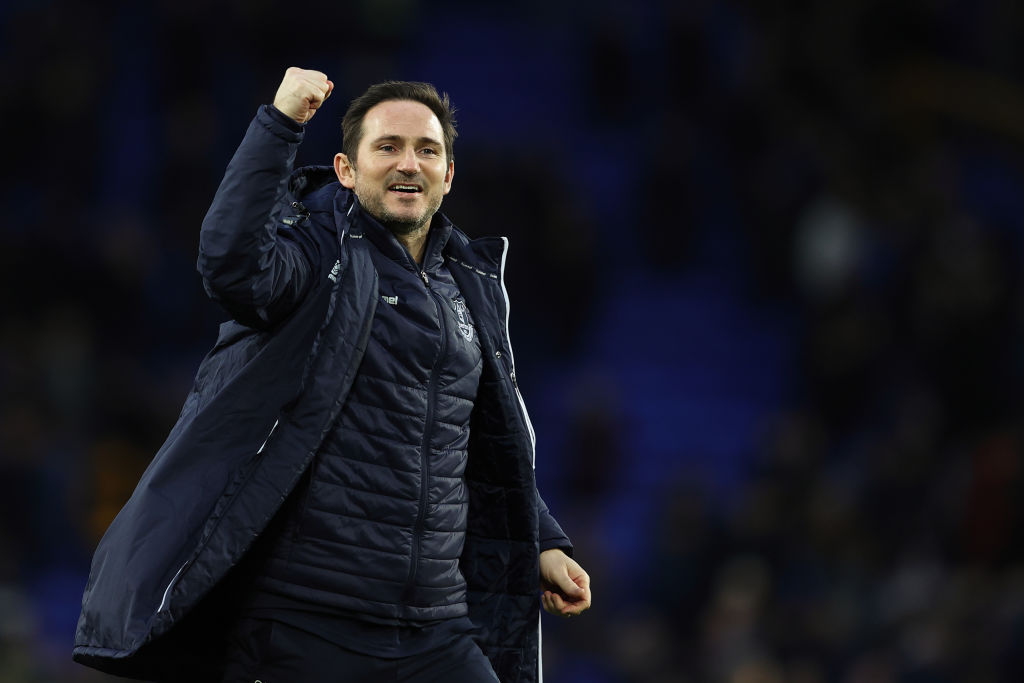 Leeds suffered a 3-0 defeat to Everton away from home at Goodison Park in the Premier League on Saturday afternoon.

Seamus Coleman opened the scoring for the Toffees in the 10th minute when he tapped in a rebound from Donny van de Beek’s cross.

Michael Keane headed home in the 23rd minute to make it 2-0.

And then on 78 minutes, Anthony Gordon secured the win for the Toffees with the third goal of the afternoon.

Everton were the better side over the course of the 90 minutes, but despite the convincing result, manager Lampard believes that Leeds are a “strong team”.

In our view, Leeds were disappointing against Everton and should have done much better.

Yes, the Whites have injury concerns, but the way the Toffees overpowered them right from the start was really worrying for the visiting team.

It was as if Everton were doing to Leeds what Leeds do to other teams.

However, as Lampard says, Leeds are a strong team, and perhaps the Whites will bounce back from the defeat to Everton in style.

In other news, ’13 or 14′: Jürgen Klopp shares what ‘always’ happens in Liverpool group chat before a game