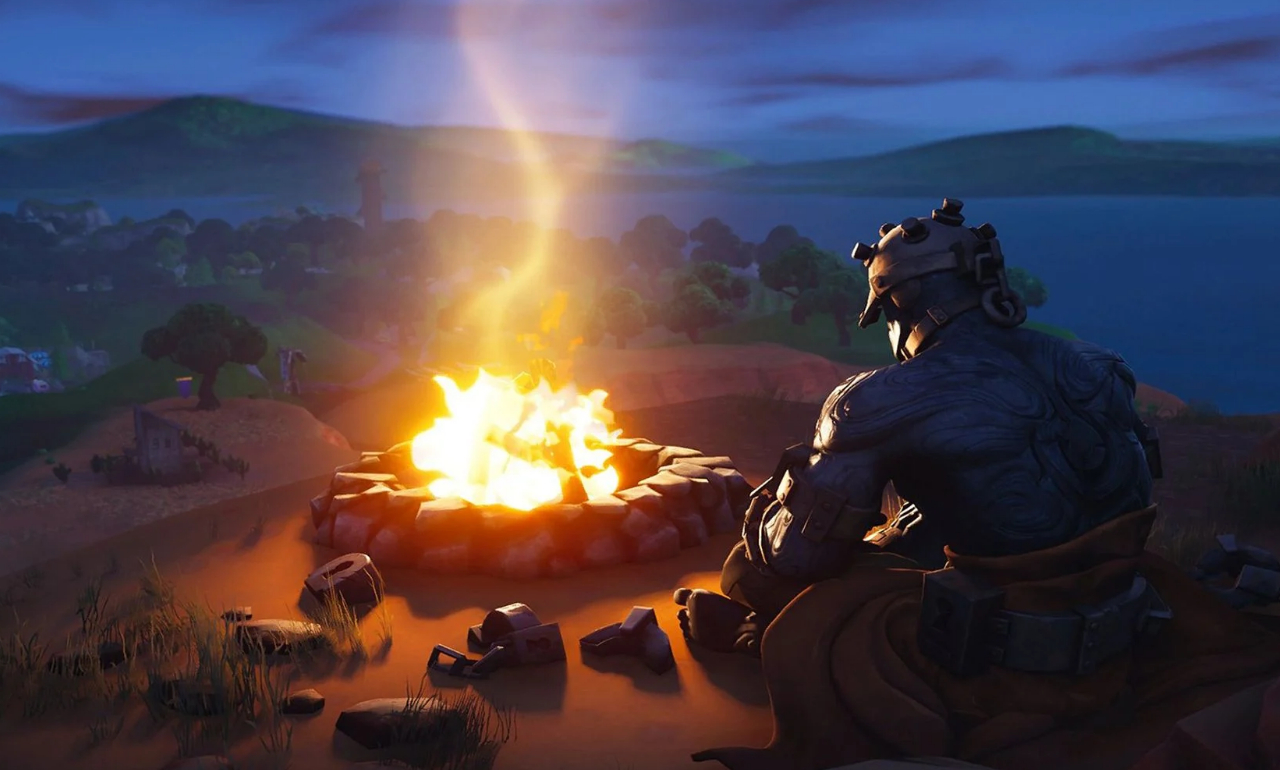 Fortnite servers are down on Xbox consoles tonight, and Epic Games has provided a new update on the situation.

According to Epic Games, there are connection issues affecting Fortnite servers on Xbox consoles tonight. The good news is that the problem is being looked into by the Epic Games support team.

However, the current issue has been keeping servers offline for several hours, with the outage beginning at 10pm GMT.

Based on what has been shared, the main problem is Xbox One console users logging into the game.

Fortnite Servers Are Down on Xbox one

Epic Games has not provided an ETA on when Fortnite servers will be back online on the Xbox platforms. However, as work has been ongoing for several hours, there is a good chance things will be running smoothly again soon. The latest message on the Epic Games support page reads: “We are aware of an issue causing some players on Xbox One consoles to crash while logging in. We are working on a fix and will provide an update when we have more information.”

While this new outage is affecting Fortnite on Xbox platforms, it doesn’t appear to be down in other areas. This means that if you have access to Fortnite on Nintendo, PlayStation, PC or Mobile, you can keep playing online. Fortnite remains a free-to-play game and one of the most popular Battle Royale titles on the market. It continues to receive free updates and content drops, with the latest arriving earlier this week.

One significant change made to the game is the removal of the initial game screen (which appeared on PlayStation, Xbox, and PC), where players would select either Save the World, Battle Royale, or Creative. From now, you’ll now boot up directly into the Lobby, ready to join the party and explore Fortnite. Save the World and Creative can be found via the “Discover” screen, accessible by clicking on the “CHANGE” button above “PLAY!”.

In other news, PS Plus March 2022 predictions and confirmed bonus free game