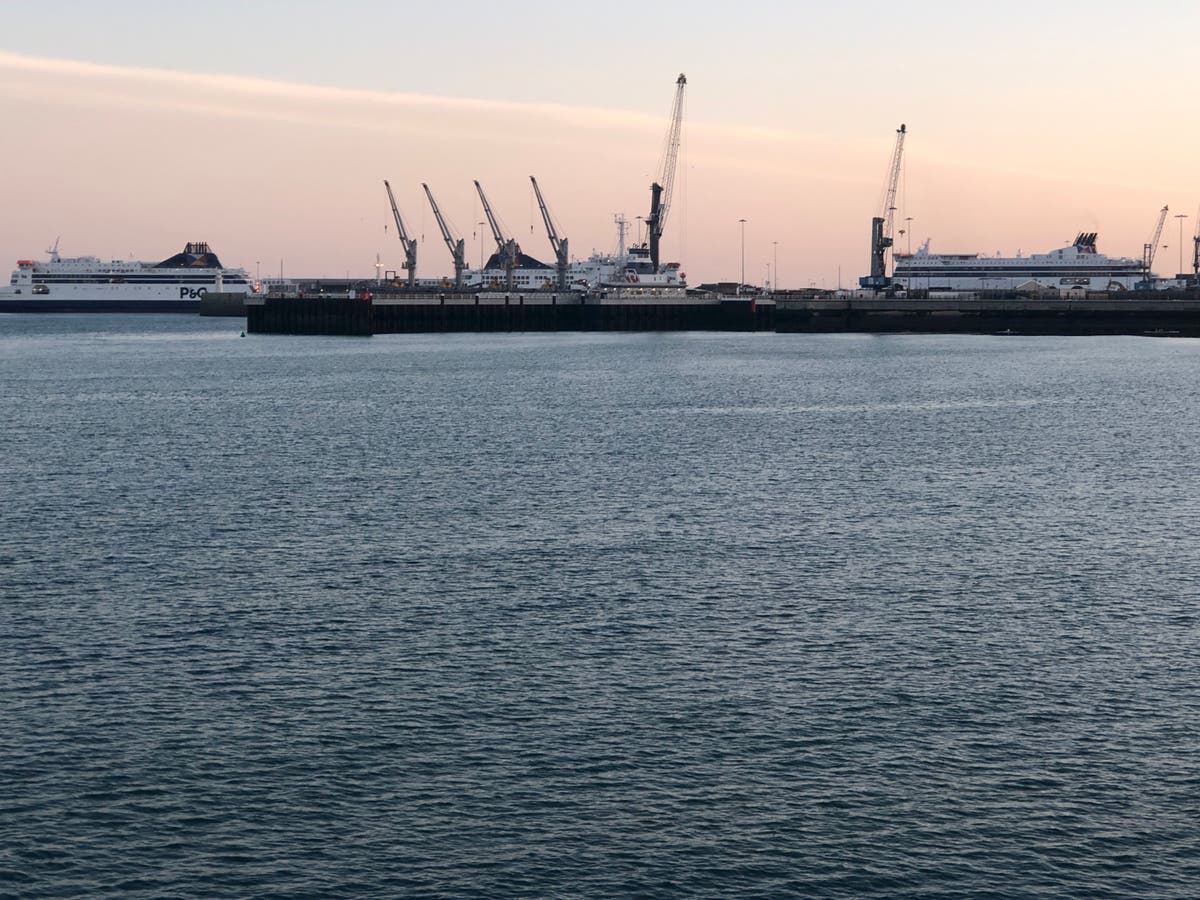 Thursday dawned cold but clear in Dover – a fine, calm morning for sailing on the short sea link to Calais. But 800 crew were about to find out that their careers at P&O Ferries were over.

“We got an email to say that a big announcement was coming later on today and were told to stand by,” one steward told me when we met by the entrance to the docks.

What followed, at 11.10am, was a pre-recorded video of a P&O Ferries executive announcing their replacement, en masse, by a cheaper workforce.

“The company’s made the decision going forward that its vessels will be primarily crewed by a third-party crew provider,” they were told.

“Therefore I am sorry to inform you that this means your employment is terminated with immediate effect on the grounds of redundancy.

“Your final day of employment is today.”

The announcement, blunt and brutal, resonated around the company’s ports in Hull, Cairnryan, Larne and Liverpool. But Dover, where P&O Ferries has its headquarters and main base, has been most profoundly affected.

Hundreds of families depend for their livelihoods on jobs with the leading ferry operator between Dover and Calais. The impact is all the more painful at a time of soaring energy prices and a bitter economic climate. But a sudden sacking, online, cuts even deeper for seafarers.

Being a member of crew on a ship has little in common with work on land. Many sacked staff told me that working on board means living on board, with a degree of dedication and camaraderie that is rarely found on land.

People who work on ferries have chosen a lifestyle. When they lose those jobs, they lose much more than just wages: they lose their on-board family.

“Devastated” was the word used more than any other on Thursday in Dover – including by the district councillor, Edward Biggs, who described the effect on the town.

“We’re all devastated by what what’s happened. This is the only industry that Dover’s really got. The people in the town are obviously worried about their mortgages, how they’re going to pay the bills.”

As he spoke, a full moon rose over the Port of Dover – now bereft of three giant ferries, which have been moored across the harbour at the cruise terminal.

The vessels’ owner, meanwhile, appears deaf to the devastation its “difficult but necessary” decision to sack all its seafarers has caused.

Online, the company promises a bright future: “P&O Ferries have today announced a programme of work to become a more competitive and efficient operator, providing a better service to our customers across the tourism and freight industries.”

Any company losing money at an average of £3 per second right through the year needs to take action. But P&O Ferries has given “business improvement” a new and extraordinarily harsh dimension.