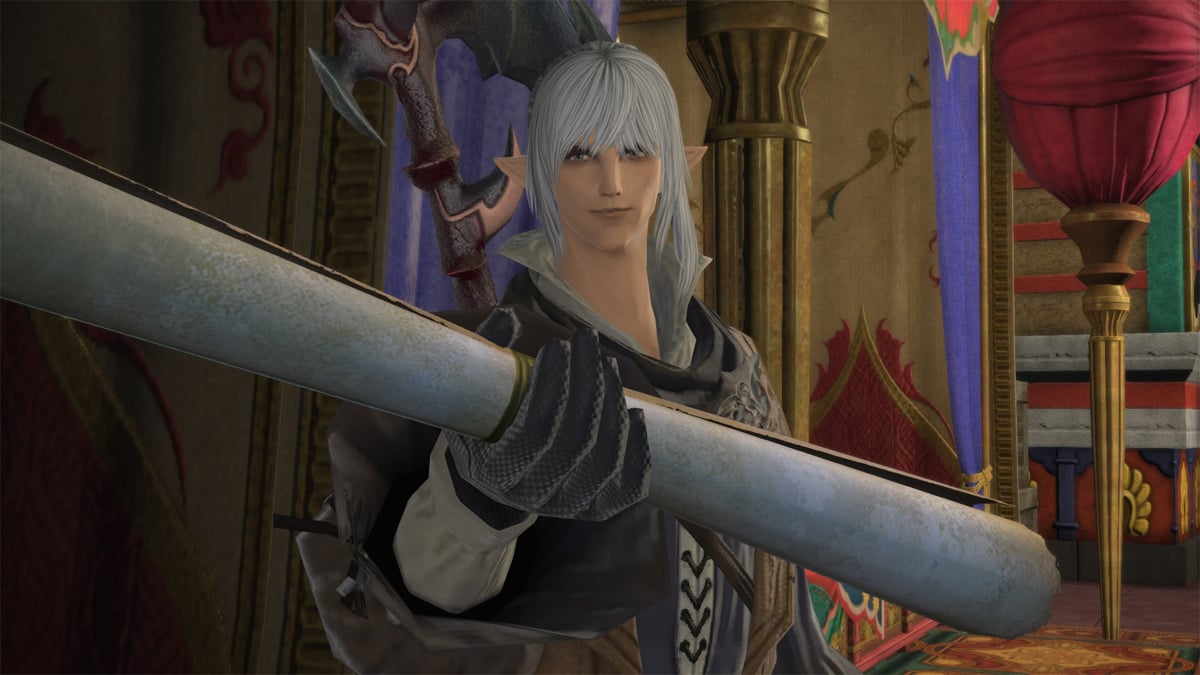 The FFXIV Patch 6.1 release date is coming this week, with a huge maintenance period scheduled for official servers.

The good news is that we know what will be included with the start of the Newfound Adventure update, with a long list of fresh quests and features being planned. We also have a good idea of when everything will be kicking off, with FFXIV 6.1 patch notes already confirmed for April 2022.

And here’s what fans should keep tracking over the coming days when it comes to the Final Fantasy 14 6.1 release date.

When Is FFXIV Patch 6.1 Coming Out?

From what has been shared so far by Square Enix, different parts of the game will go down during this time, meaning that it will be best to wait until everything has been completed before logging back in and trying to track any progress. This has been described as a big patch, meaning it could be a chunky download when it does go live.

This is also expected to be a unified launch, meaning that the Newfound Aventure in Final Fantasy 14 will begin at the same time across PlayStation and PC platforms. Plenty has also been shared regarding what new quests and content will be added to the game on April 12.

With despair silenced and hope restored, the Scions of the Seventh Dawn step back into the shadows, their star’s hero to don the mantle of simple adventurer once more. Eager heart never idle, ’tis not long before the Warrior of Light hearkens unto journey’s call, the official FFXIV expansion description adds.

The official FFXIV 6.1 patch notes also include an exhaustive list of new challenges and content, including the Minstrel’s Ballad: Endsinger’s Aria, and the new Myths of the Realm, Part 1: Aglaia Raid Dungeon. Both will be available to explore when servers go back online on April 12.

The following additions and adjustments have been made to job gauges:

A new trial has been added.

New chapters have been added to New Game+.

For Players Progressing through A Realm Reborn After FFXIV Patch 6.1:

In other news, Best Rated Nintendo Switch Game Of 2022 (So Far) Arrives This Week