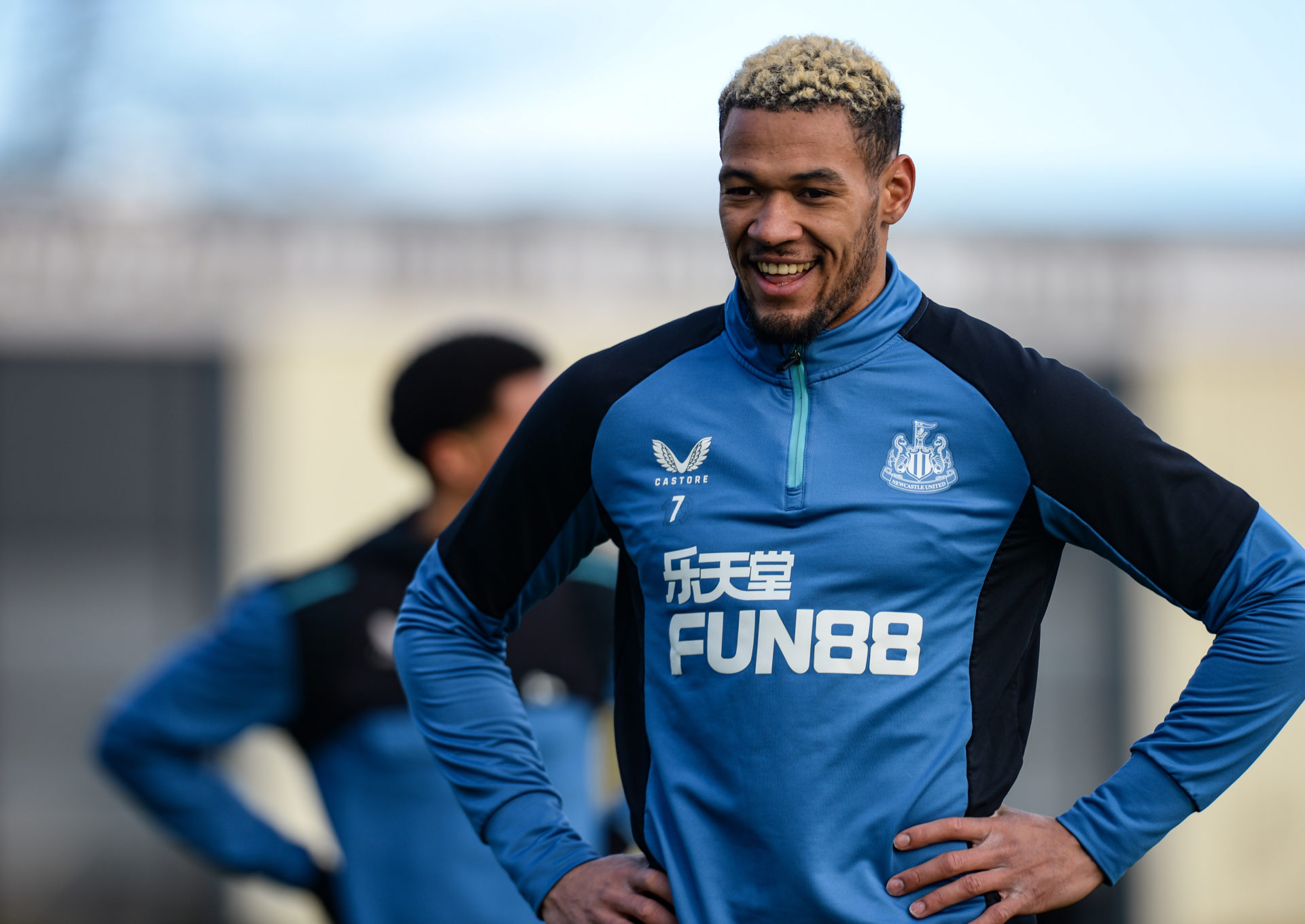 Speaking on his YouTube channel, Rio Ferdinand has been speaking about Joelinton and his incredible performances for Newcastle this season.

The Brazilian has completely transformed under Eddie Howe. He’s gone from being arguably one of the worst strikers in the league to one of the most effective midfielders in the division.

Ferdinand actually named Joelinton as his Most Improved Player of the Year, and he shared what Howe told him about Joelinton recently.

“The only one on that list, Joelinton, simple. Joelinton, since Eddie Howe has come into that club, he’s rejuvenated him. He’s played multiple positions, I’ve seen him in the midfield, he was bought as a number nine by the way, now he’s on the left wing. His work ethic. Off-screen I’ve spoken to Eddie about him and he was saying that he epitomises what he wants from his players, he says ‘what do you need from me? what do you want from me? I will do it.’ He goes out and puts it all on the line, he’s one of the main reasons Newcastle have made the jump they have,” Ferdinand said.

Joelinton could very easily have wilted after Newcastle were taken over and Eddie Howe came in, but instead, the Brazilian saw this as a true opportunity to re-invent himself.

Steve Bruce never used the £40m man properly, but Howe has found the way to get the best out of him.

He still has some way to go to justify that massive price tag, but there can be very few complaints from Newcastle supporters about how Joelinton has performed in 2022.

He’s earned all sorts of plaudits for his performances under Howe, and rightly so.

Joelinton may well be the most improved player in the entire country.

In other news, Report: Arsenal are now leading race for £84m striker