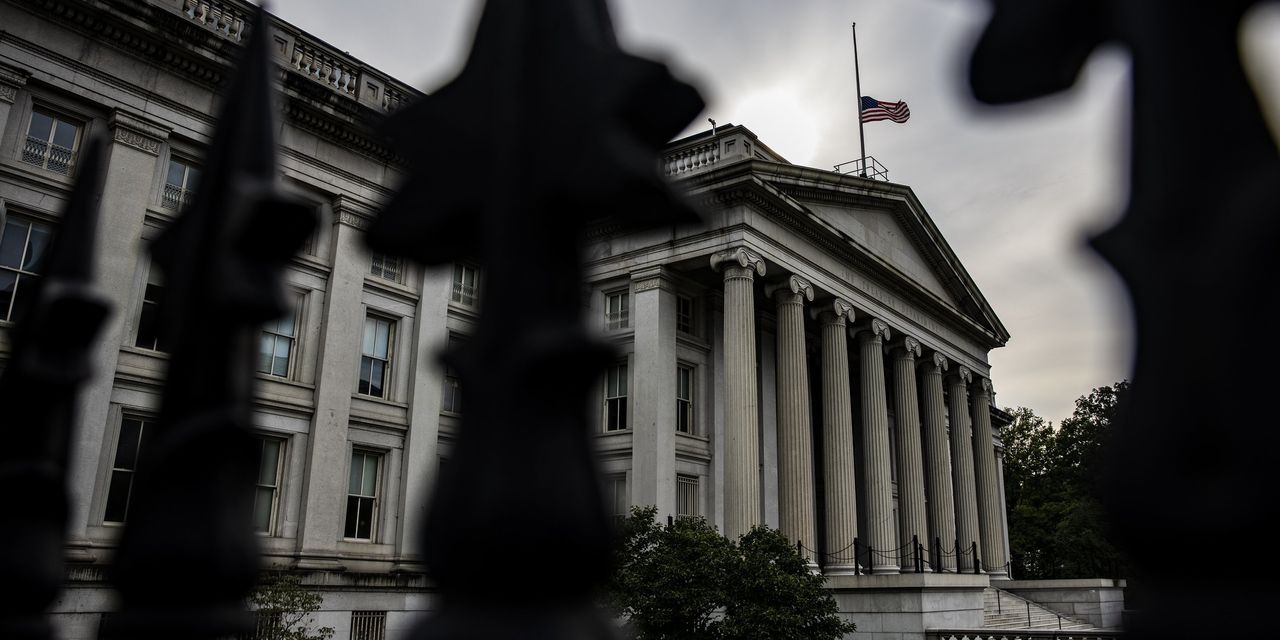 The federal government ran a $191 billion deficit during November, a bigger gap when compared with a year earlier, as additional revenue from payroll taxes and other receipts was more than offset by increased spending.

Federal outlays in November rose 30% to $473 billion, the Treasury Department reported Friday. Some federal government agencies, such as the Department of Education and Health and Human Services, spent more last month compared to the same period last year in part because of pandemic-related programs, a senior Treasury official said. The Treasury Department’s spending so far in the fiscal year, which began Oct. 1, is up compared with last year in part because of its administration of the expanded child tax credit.