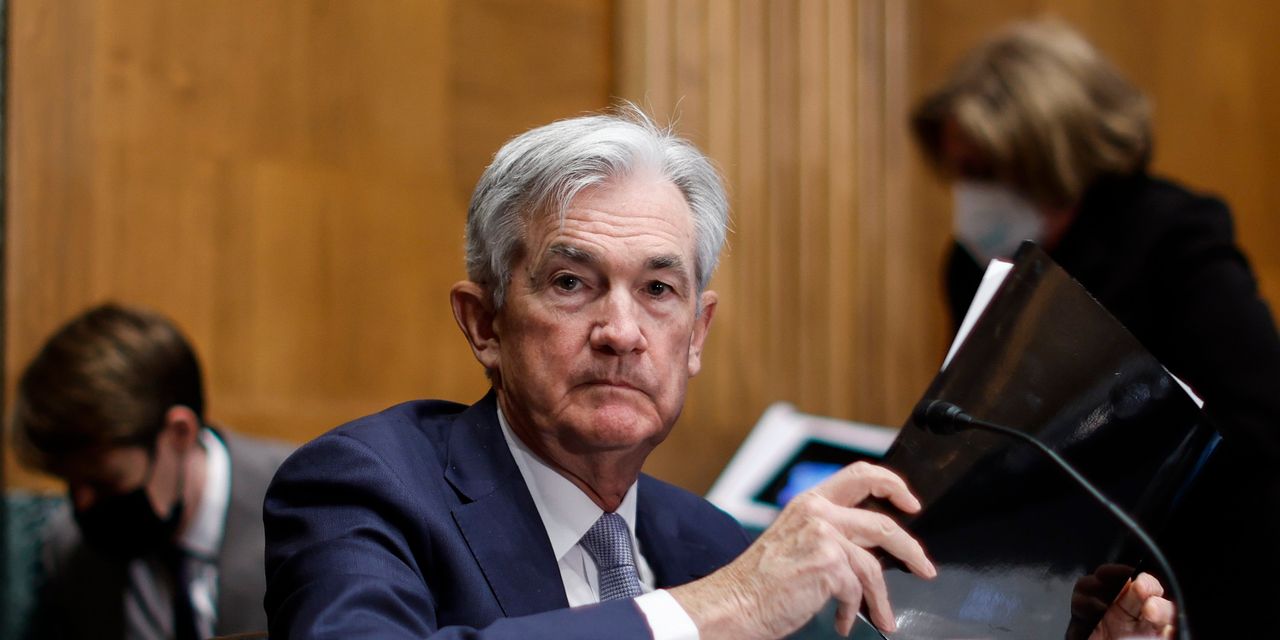 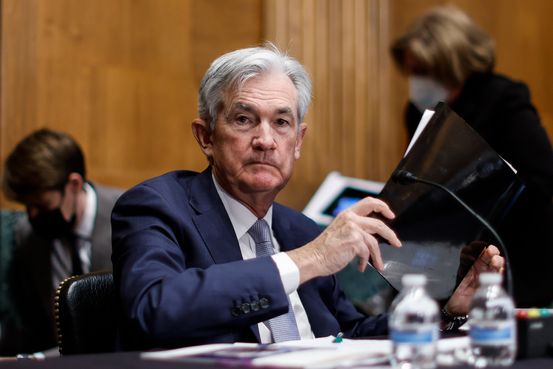 The Federal Reserve said it would lift interest rates and penciled in a series of further increases this year aimed at stopping the economy from overheating and reducing inflation that is running at its highest levels in four decades.

Fed officials said Wednesday they would raise their benchmark federal-funds rate by a quarter percentage point to a range between 0.25% and 0.5% from near zero. Most of them projected pushing it up to at least the level that prevailed before the Covid-19 pandemic hit the U.S. economy two years ago, which would be consistent with raising interest rates at every scheduled meeting this year.