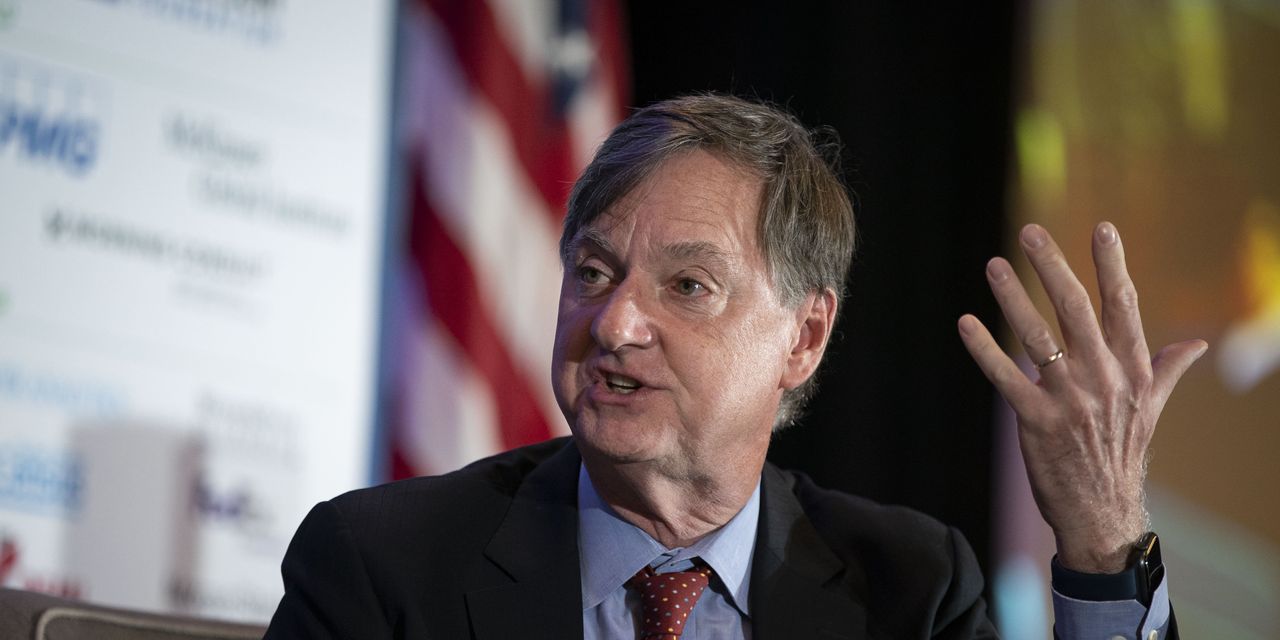 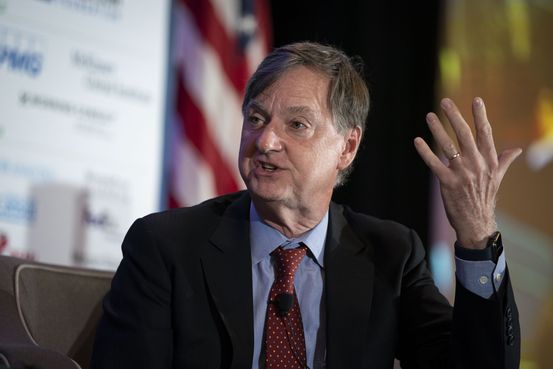 Federal Reserve officials said they expected to keep lifting borrowing costs through at least early next year to slow the economy and bring down high inflation, pushing back against some investors’ hopes of a milder rate path.

Chicago Fed President Charles Evans told reporters Tuesday that he hoped the central bank would be able to moderate its interest-rate rises over the remainder of the year after increasing rates in unusually large increments at its past two meetings. But he held out the possibility of another supersize rate increase at the Fed’s next meeting on Sept. 20-21.