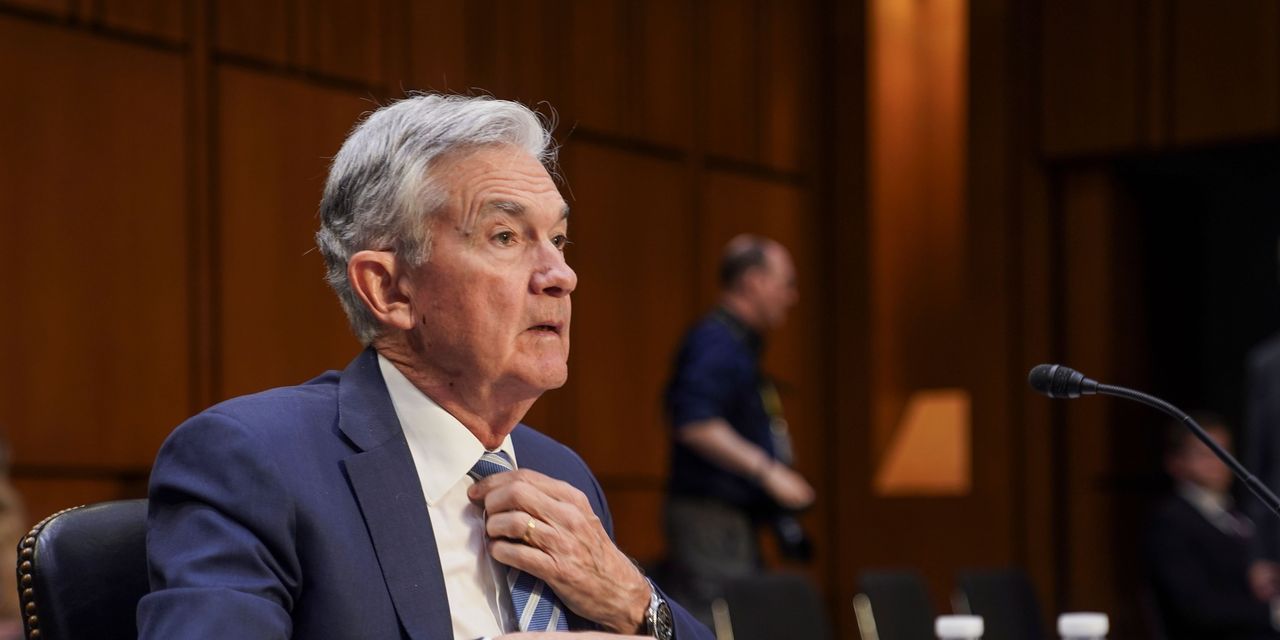 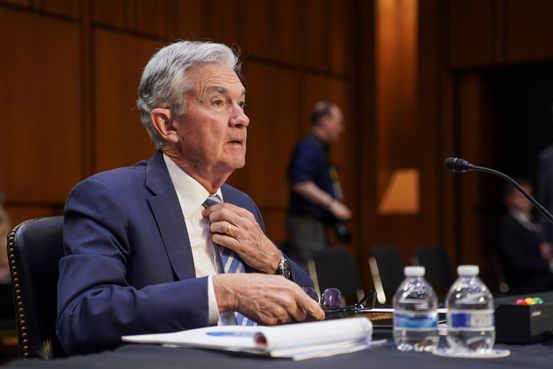 Federal Reserve officials have signaled they are likely to raise interest rates by 0.75 percentage point later this month, for the second straight meeting, as part of an aggressive effort to combat high inflation.

Policy makers left the door open to a larger, full-percentage-point increase at the July 26-27 gathering. But some of them simultaneously poured cold water on the idea in recent interviews and public comments ahead of their premeeting quiet period, which began Saturday.