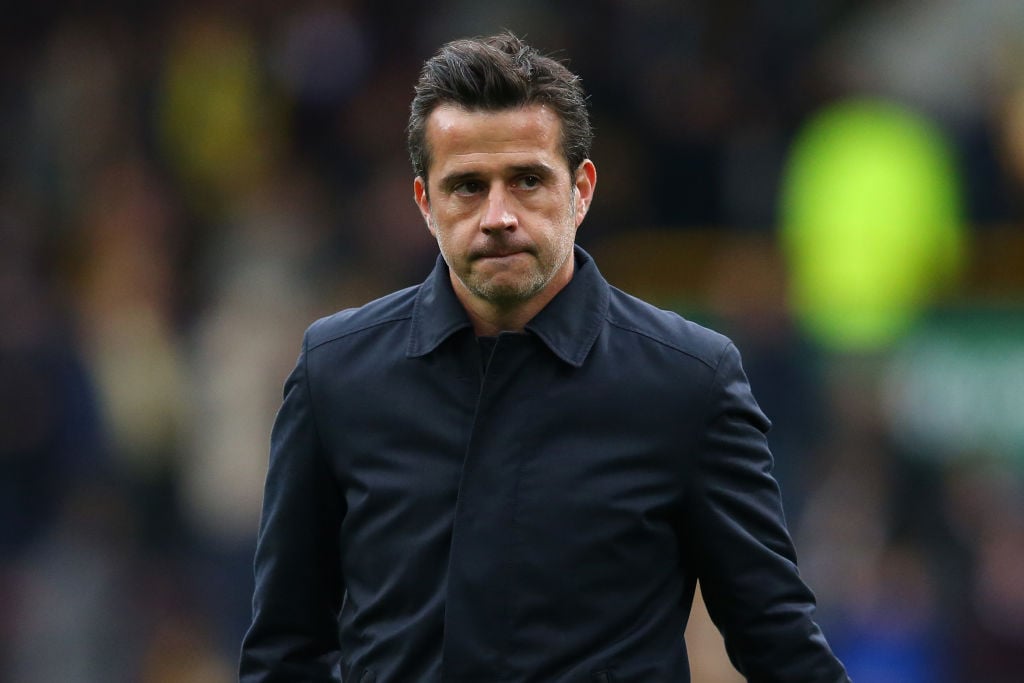 West Ham United defender Arthur Masuaku could be a shock target for London rivals Fulham this summer as they prepare for the Premier League.

That’s according to the Daily Mail, who claim that Fulham are already identifying their summer transfer targets.

Fulham are preparing for life in the Premier League even though they aren’t officially up yet; a win over Preston on Tuesday night will seal it.

Fulham’s last two promotions ended with immediate relegation and they are understandably hoping to make it third time lucky in the top flight.

Marco Silva will need major reinforcements this summer to make that happen, and he could now chase a reunion with Masuaku.

it’s suggested that Masuaku may be wanted by Fulham this summer as Silva knows him from their time together in Greece.

The problem for Masuaku is that he just can’t make himself a first-choice player under David Moyes.

Aaron Cresswell continues to be the first-choice left back and the likes of Pablo Fornals and Said Benrahma are preferred further forward.

Cresswell has hailed Masuaku as a ‘fantastic’ player, but the DR Congo ace just can’t get into the West Ham side.

If Masuaku wants to play regularly, he may well need to leave the London Stadium.

Still under contract for another two years, West Ham will still be in a position to demand a decent fee for Masuaku.

Fulham may make sense as a destination, allowing Masuaku to stay in London.

Yet with Fulham already having Joe Bryan and Antonee Robinson, you do have to question if a left back is really what they need.