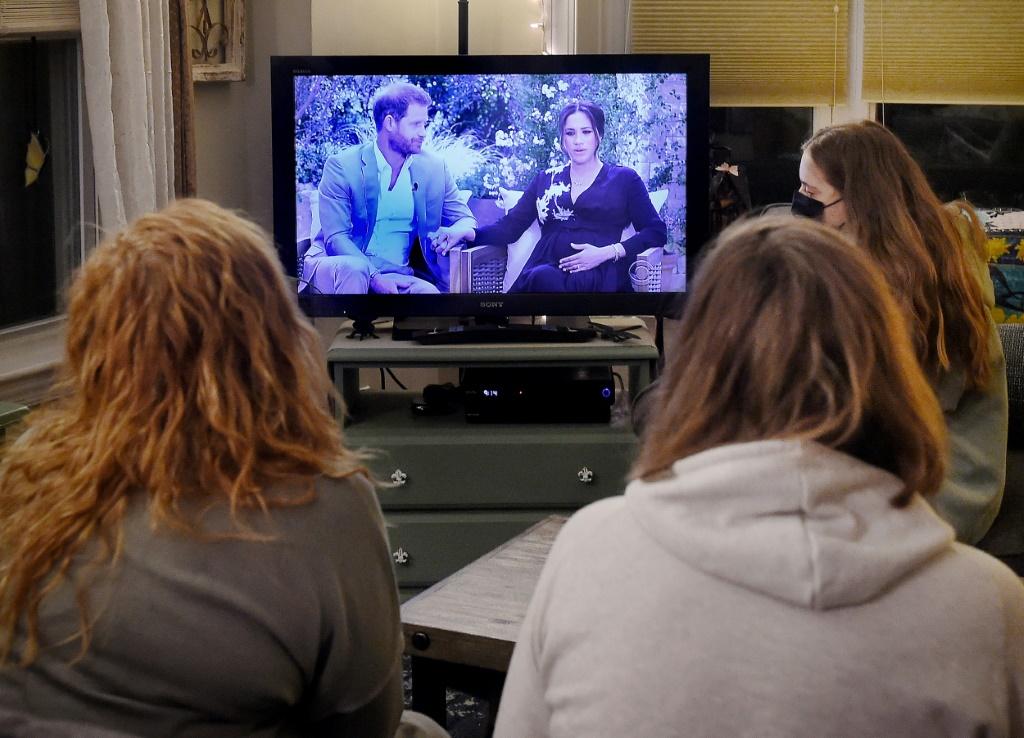 Fans pointed out the hypocrisy in the treatment of Meghan Markle and Prince Harry by the press and the royal family following news that Prince Andrew settled his sexual abuse case out of court.

The Duke of York reportedly reached a £12 million agreement with his accuser, Virginia Roberts Giuffre, to close the case in 30 days. As part of the settlement, he also pledged to “make a substantial donation to Ms. Giuffre’s charity in support of victims’ rights.”

Court documents obtained by CNN also stated that “Prince Andrew has never intended to malign Ms. Giuffre’s character, and he accepts that she has suffered both as an established victim of abuse and as a result of unfair public attacks.” His legal team even commended her bravery in coming forward and mentioned how the royal “regrets his association with (Jeffrey) Epstein.”

In light of the settlement, fans took to social media to point out the difference in how the press treated the duke’s case to Megxit. Prince Harry and Meghan Markle’s announcement of their departure from their royal duties in January 2020 was met with disdain and scandal-filled headlines followed them thereafter.

Meanwhile, the British press was lenient in its reporting of Prince Andrew’s sexual abuse case. One fan tweeted a front page that calls Megxit “The Worst Royal Crisis in 85 Years,” alongside another that simply mentions Andrew’s settlement. “Why is the reporting around Andrew far less vicious than anything around Meghan/Harry. I mean, according to the press, naming their child Lilibet caused the Queen way more upset and distress than this horrendous debacle.”

Another commented on the post, “The headline on the left should be the headline for Andrew. the way his is massively played down but is 100x worse than what happened with Harry and Meghan.”

Others even noted the irony in the royals’ refusal to pay for Prince Harry’s security detail when he visits the U.K. He even offered to use his own money to pay for police protection for his family but they did not allow him to do so. However, reports have it that Prince Charles and Queen Elizabeth II loaned Prince Andrew the settlement amount.

Meanwhile, another fan ranted about the “misogyny” in how the royals treated Meghan Markle. They allegedly called her a liar and put her under investigation for bullying. Prince Andrew, on the other hand, got the full support of his family to settle his sexual abuse case.