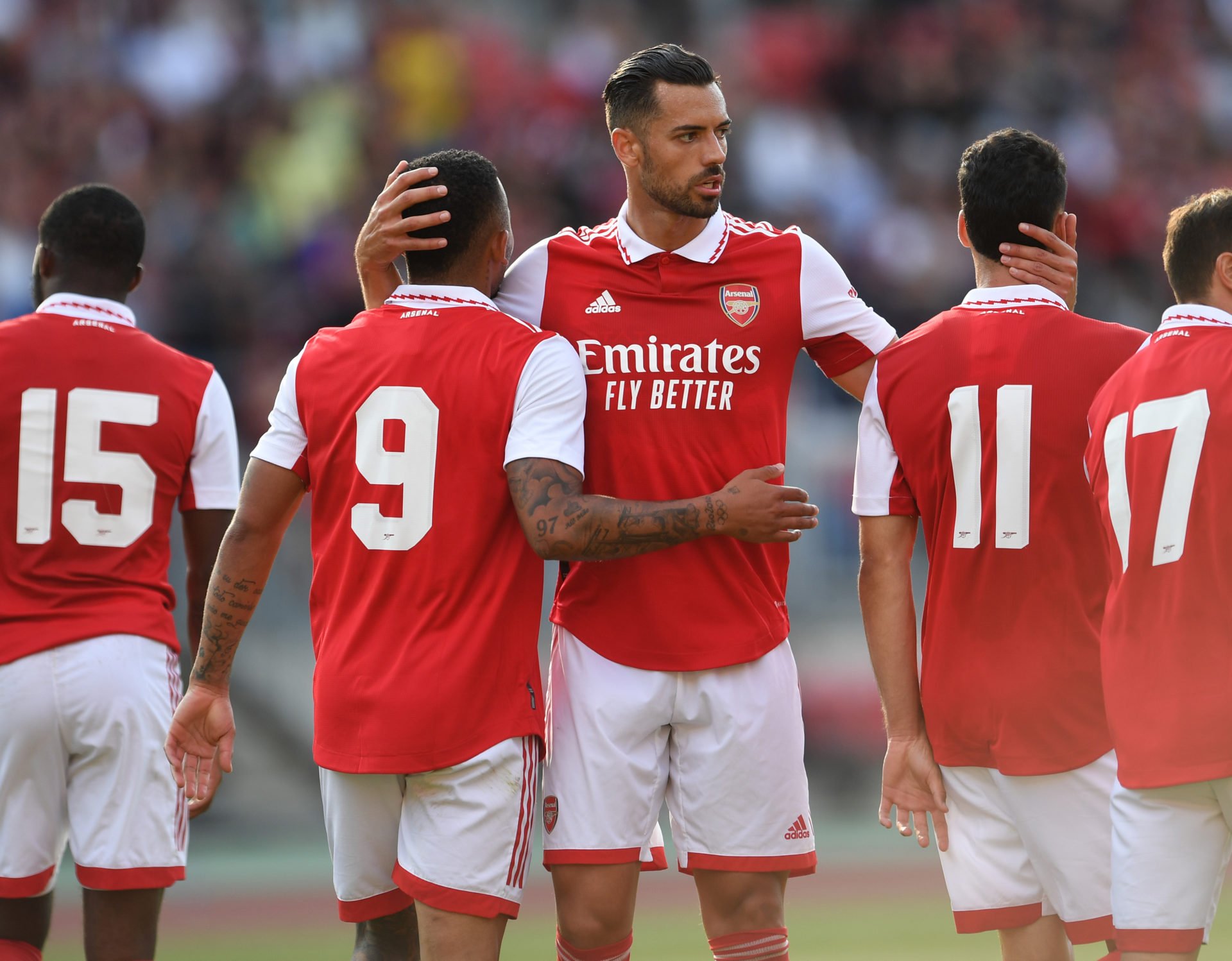 Fabrizio Romano has reported on Twitter that Pablo Mari will certainly leave Mikel Arteta’s Arsenal in the summer transfer window, with Hellas Verona and Monza interested in the defender.

The well-known and well-respected journalist has claimed that Arsenal have received a new bid for Mari from Hellas Verona.

The Italian outfit want to sign the £49,000-a-week (SalarySport) Spanish central defender on a permanent deal this summer.

Romano has added that Monza are keen on Mari as well, but the Serie A outfit want a loan deal for now.

The Italian journalist has further claimed that the Spaniard will certainly leave Arsenal in the summer transfer window.