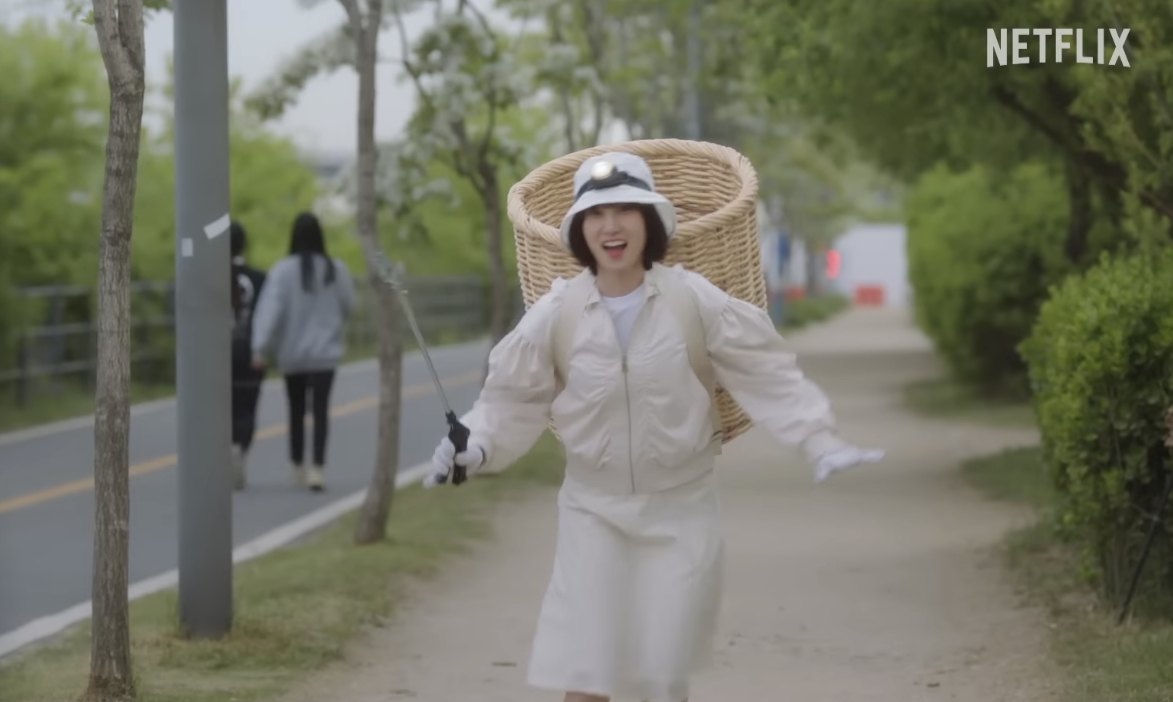 Extraordinary Attorney Woo episode 12 is hours away and the preview clips are already making a buzz on social media as fans wonder how will Woo tackle the current dating confusion.

From attorney Woo’s father to ‘Mr. Right’ Lee Junho, it seems that everyone is puzzled by Youngwoo’s answer to the boiling question about her dating status.

While the last few episodes have given viewers some of the most heart-fluttering romantic moments of K-drama history, it seems that the upcoming episode will be even more hilarious as Lee Junho demands to know from Young Woo how she thought that they aren’t dating. Read more about that in the preview below.

Dubbed as one of the best K-dramas of 2022, Extraordinary Attorney Woo is maintaining its reign with every new episode. Episode 11 of the series has marked a 14.173% rating nationwide in Korea according to the Nielson Korea chart while also garnering a 9.1 rating on IMDb overall.

Extraordinary Attorney Woo episode 12 will be airing on August 4th at 9 PM KST/ 8 AM ET/ 5 AM PT on the South Korean network ENA. Later, the episode will be airing on Netflix at 9.30 AM ET/ 10.30 PM KST. Take a look at the global schedule of Netflix below.

Prior to the episode’s release, ENA has released an exclusive preview of ep 12 of Extraordinary Attorney Woo, and the comic exchange between Woo and her father is a scene you can’t miss.

After coming across Lee Junho kissing Young Woo right in front of their house, attorney Woo’s father asks if she is dating anyone to which Young Woo says that she does not think so.

When her father further inquires about the kiss, she shares that they planned to get to know each other by going on a few dates but if they are in the ‘dating stage’ or not, she can’t say for sure. Watch the pre-released clip below.

Later, Lee Junho seems visibly offended at Young Woo’s comment where he complains to the former asking how she thought that they aren’t dating.

Meanwhile, another preview snap shows that Junho and Young Woo will be attending a protest about protecting sea lives and their adorable whale caps are already melting hearts.

Take a look at the preview below.

Excited for Extraordinary Attorney Woo? Watch episode 12 at 9.30 AM ET on Netflix here.

For more K-drama updates, keep an eye on HITCKpop.

In other news, Kaiju No 8 manga is finally getting an anime adaptation, per Twitter leakers