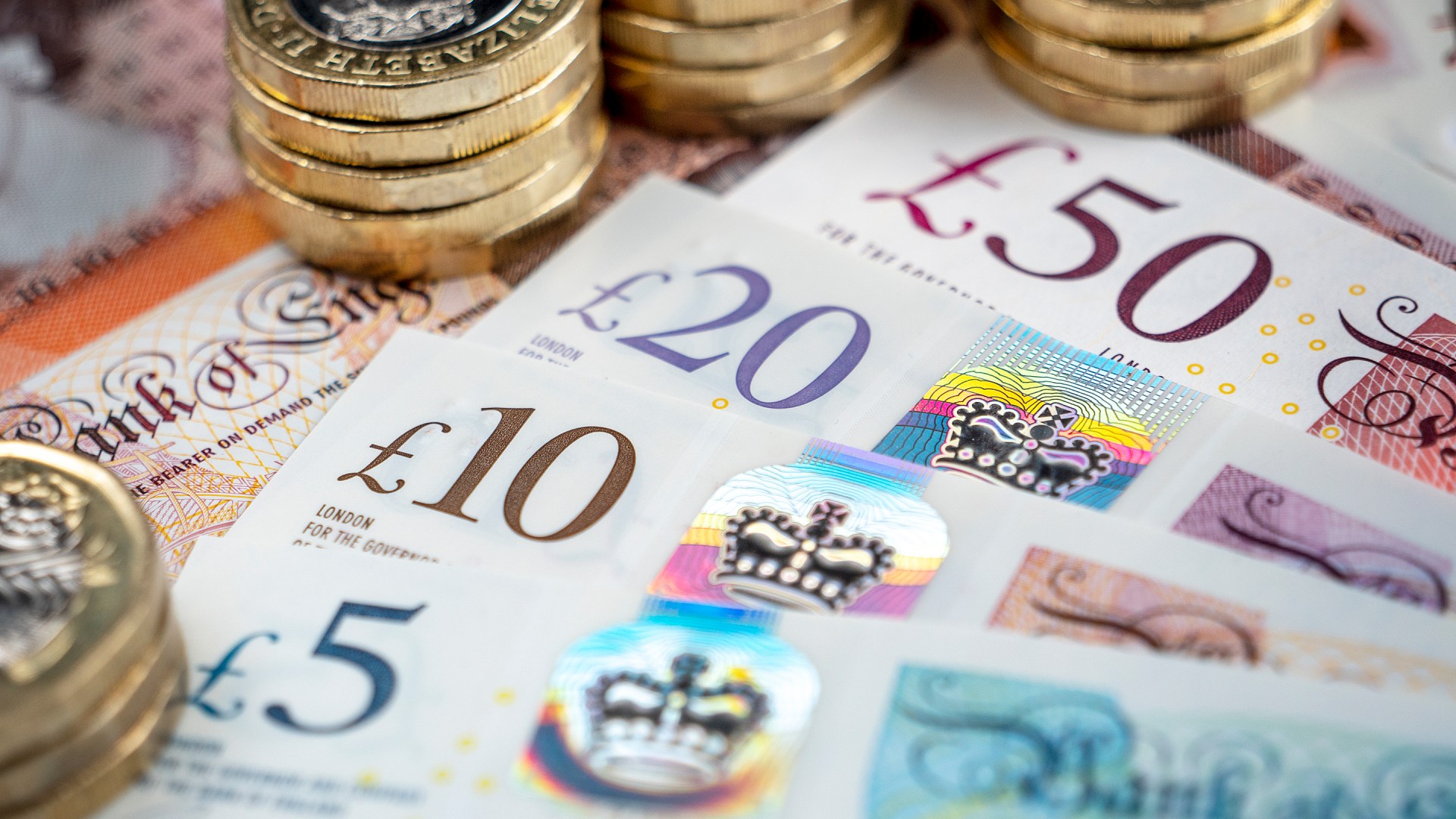 THE government has revealed when one million people on tax credits will get the first half of the £650 cost of living payment.

Households that claim tax credits were told they would have to wait longer for their first payment.

Some 7.2million households have already got their first cash boost worth £326 – which was sent out by July 31.

But some people are still waiting for payments.

There was a delay for those on tax credits because the government was worried about people receiving “duplicate” payments.

HMRC pays people tax credits and the Department for Work and Pensions pays people other benefits such as Universal Credit.

Being on tax credits and on certain DWP benefits makes people eligible for the £650 cost of living payment.

But the government is paying tax credit claimants later to avoid paying twice anyone who gets qualifying benefits paid by the DWP and HMRC.

But now HMRC has given a date for the later payment, saying those on tax credits will get the first payment of the £650 in September.

The first lump sum going out in September will be for £326.

If you are eligible, you don’t need to do anything to receive these payments – HMRC will make them automatically.

The money will be paid in the same way you usually get your tax credits.

There is a code you should look out for on your bank statement, which will let you know the payment has been received.

A second lump sum of £324 will be made to eligible tax credit-only customers from winter 2022.

For those households where there are joint claimants, and one receives Working Tax Credit and the other claimant receives Child Tax Credit, payments will be made into the same bank account as the Child Tax Credit.

The cost of living help was first announced in May by former Chancellor and PM candidate Rishi Sunak in a bid to help Brits struggling with rising bills.

Millions of people who are on mean-tested benefits will be eligible to get the payment.

Here is the full list of benefits which qualify for the cash:

Remember, the payment is one per household – so if more than one person at your address receives one of these benefits, you won’t get more cash.

Cost of living payments: what you need to know