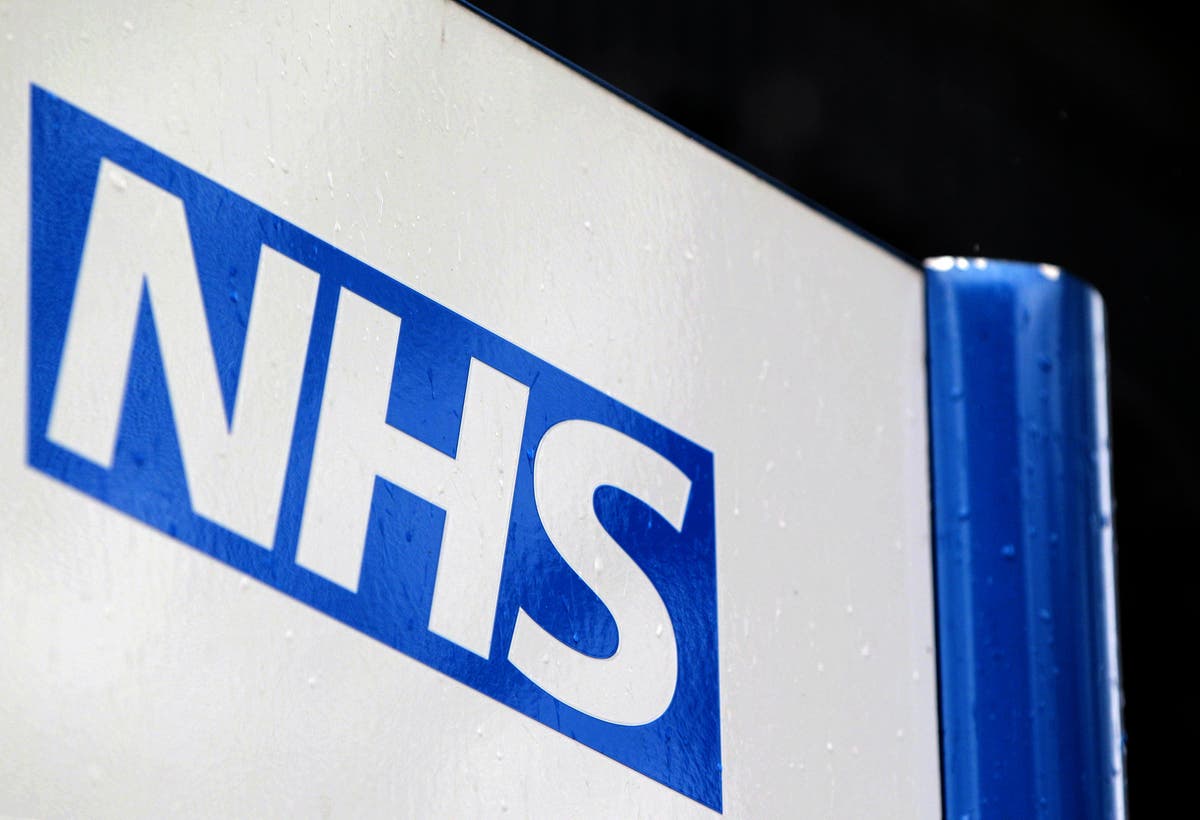 A banker is set to become the new chairman of NHS England in a bid to make it more “accountable” for its funding.

The Department of Health and Social Care confirmed former TSB chairman Richard Meddings is the Government’s preferred candidate for the role on Thursday.

The Daily Telegraph reported that ministers wanted Mr Meddings to provide an “outside eye” to make the NHS accountable for its additional funding, and said the Government was anxious to identify a “heavyweight” from the private sector with experience in digital and data, in order to help the NHS make better use of technologies.

The NHS still relies on paper records at some of its hospitals.

The role of chairman with NHS England will become available when Lord Prior of Brampton steps down early next year.

The Telegraph also reported that Cabinet ministers stressed their expectation that the NHS must achieve value for money after an additional £5.5 billion was channelled towards it for the second half of 2021 and a national insurance increase is set to fund an extra £12 billion for it next year.

As chairman of TSB, Mr Meddings oversaw what he described as “its most challenging year” in 2018 when it accrued losses of £104.5 million.

The migration of its IT system cost the bank £330.2 million, with higher charges related to customer compensation, additional resources and fraud.

Around 80,000 customers switched their bank account away from TSB the same year.

Mr Meddings is also a non-executive director at HM Treasury and Credit Suisse and is the former group finance director for Standard Chartered bank.

The Department of Health and Social Care said he was selected as preferred chair after an open public appointment process.

Following the select committee hearing, it will then set out its views on his suitability for the role of chair and the Secretary of State will then consider the committee’s report before making a final decision.