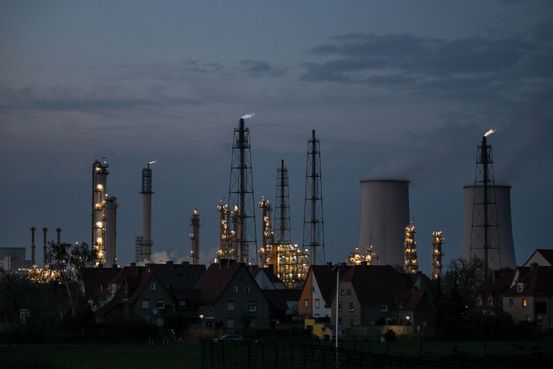 The proposals, set to be circulated on Tuesday to EU member states, would be the centerpiece of a sixth package of EU sanctions on Moscow over its invasion of Ukraine. Slovakia and Hungary would get additional time to implement the embargo because of their particularly high dependence on Russian oil.