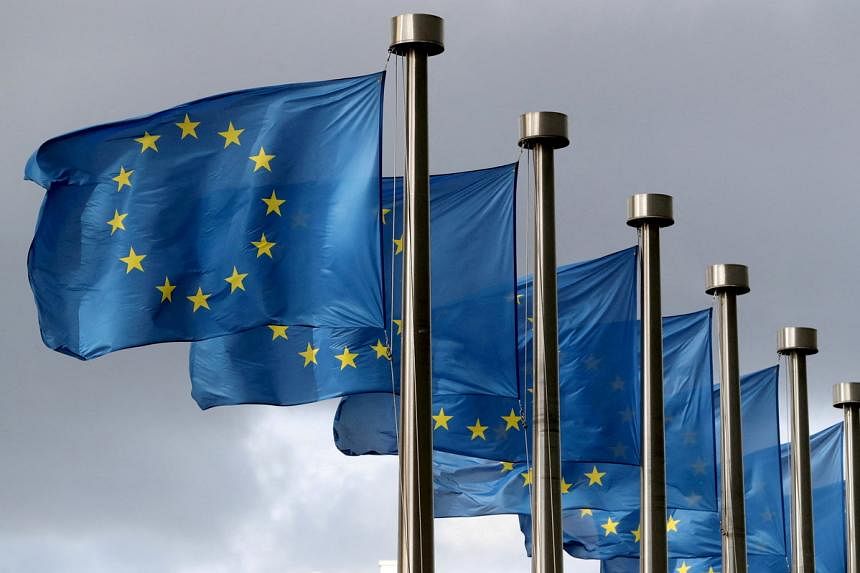 BEIJING (AFP) – The European Union has demanded a “proper answer” from Chinese authorities over the arrest of a local employee at its Beijing mission who has been held for eight months.

The EU Delegation in China staffer was detained by police in September 2021, the bloc confirmed in an e-mailed statement.

“Despite multiple requests on our side to the Chinese authorities, we have so far not been informed neither of the allegation(s) nor of the specific charges,” EU spokesman Nabila Massrali said.

“We will continue enquiring until we get a proper answer,” she said, adding that the EU was “concerned for his well-being”.

French newspaper Le Monde originally reported that an IT department employee identified as An Dong was arrested on suspicion of “picking quarrels and provoking trouble” – a vague charge often used to stifle dissent that carries a maximum of five years’ imprisonment.

The EU had sent three written communiques to Chinese authorities demanding further information about his alleged offences and that he be allowed access to a lawyer of his choice, the report stated.

The Chinese national is reportedly being held in southwestern Sichuan province – thousands of kilometres from Beijing.

The case is a rare example of an employee of a Western diplomatic mission being arrested in China.

Mr Simon Cheng, a former local staffer at the British Consulate in Hong Kong, claimed he was tortured by Chinese police in 2019 after being detained for 15 days during a business trip to the mainland.

Mr Kovrig was freed in September 2021, along with another Canadian arrested at around the same time.

China-EU ties have deteriorated since the pandemic, with the two powers trading sanctions over a variety of rights issues.

The EU has accused China of economic coercion over an unofficial trade embargo of Lithuania launched shortly after the Baltic country allowed Taiwan to open a representative office.

More recently, the EU has warned China not to provide military or financial backing to Russia as it wages its bloody invasion of neighbouring Ukraine.