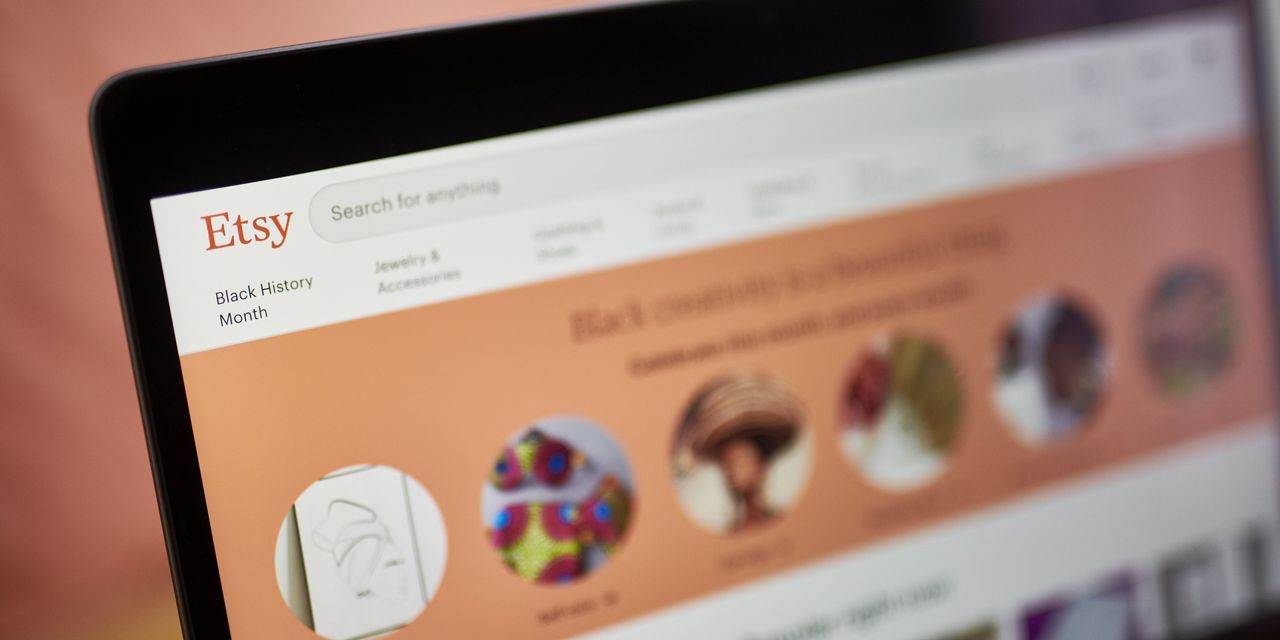 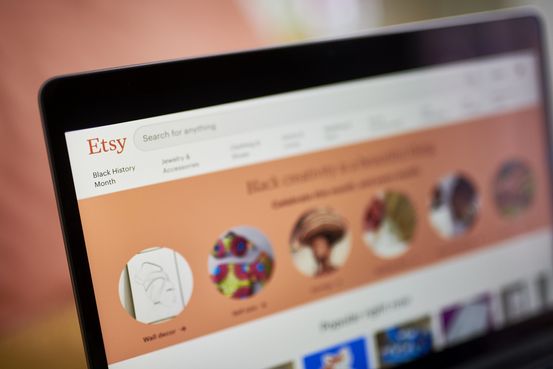 A battle over the future of Etsy Inc. is playing out in public this week as some sellers protest higher fees and changes the company says are needed to compete for shoppers.

More than 20,000 sellers on the digital marketplace have signed a petition against Etsy’s move to raise the commission it charges on each transaction to 6.5% from 5%, according to Kristi Cassidy, an Etsy shop owner and one of the petition organizers. Some, including Ms. Cassidy, are also going as far as temporarily closing their shops in protest.