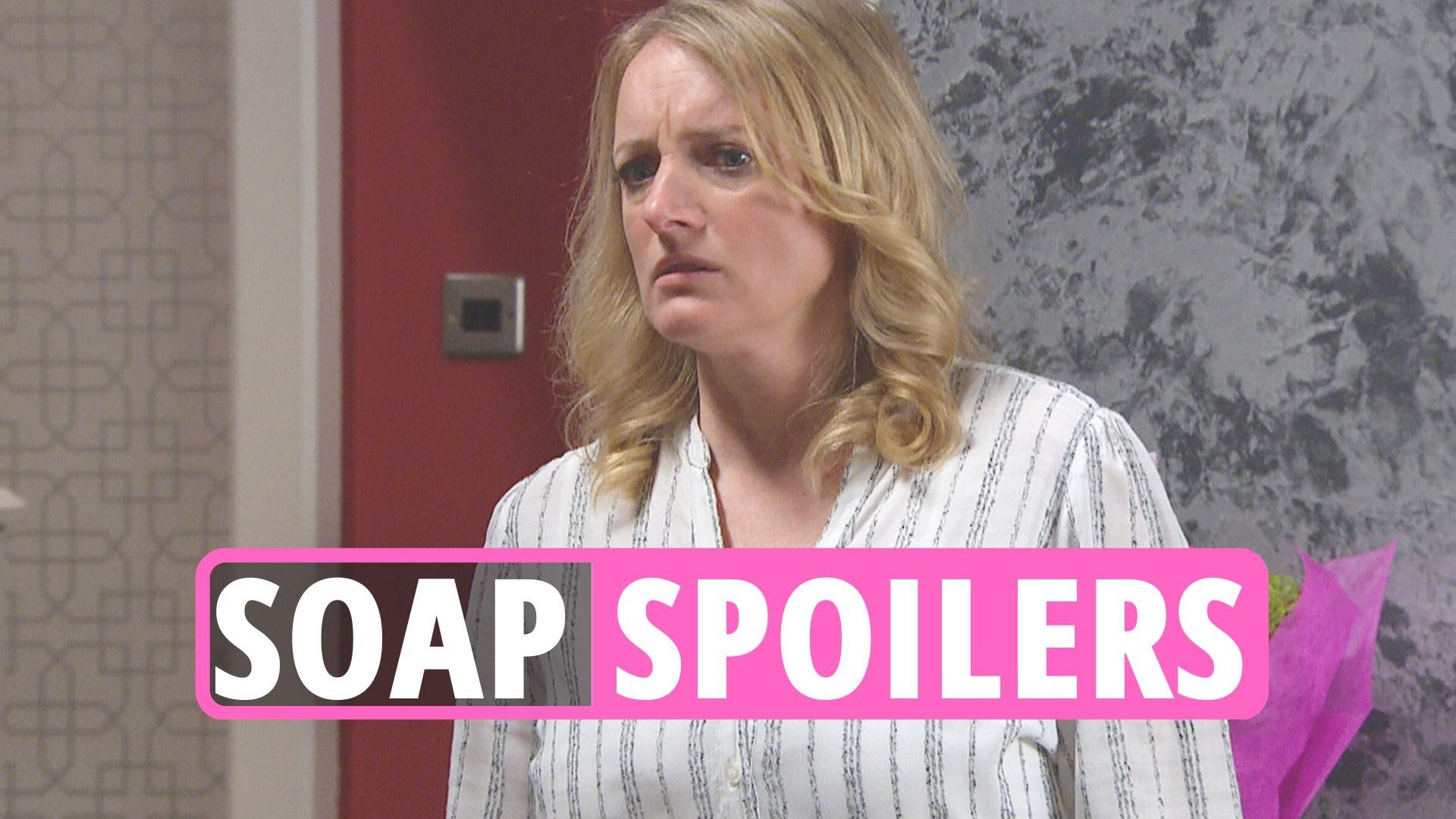 The actor and writer starred on the hit Channel 4 soap for four years.

Known for playing Kris Fisher, Gerard McCarthy has come out as non-binary and asked that people refer to them using they/them pronouns.

Releasing a statement yesterday, the star said: “Since I was a child, my relationship with my own sexuality, gender identity and place in this world has always been a rollercoaster of a journey for me.

“It’s an aspect of myself that I’ve never embraced, loved or understood. As a result, I’ve always kept my guard up and tried to avoid talking about it.

“I’ve never spoken honestly about it because I’ve been worried about how other people might react, and afraid of not having satisfactory answers to the questions that I’ll be asked.