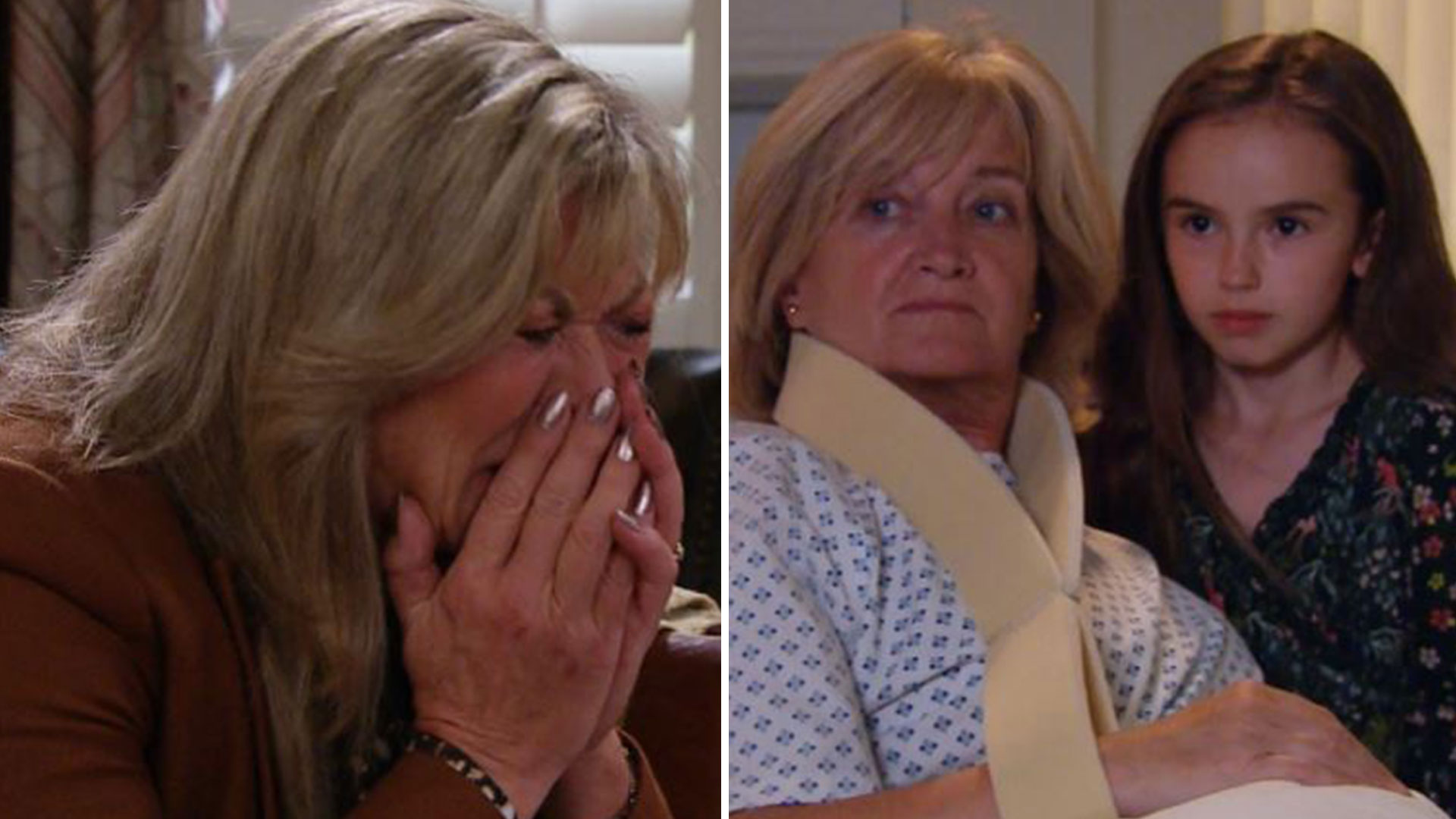 EMMERDALE fans were stunned as the soap was replaced at the last minute in latest schedule shake up.

ITV has revealed major changes to its schedule in recent days.

Following the death of Queen Elizabeth II, all of the main broadcasters have amended their daily running orders.

An episode of  Emmerdale was cancelled minutes before it was supposed to air.

The station was supposed to be airing a double bill of Emmerdale from 8pm on Friday night, but just before the first episode started, it was announced the second-half would be postponed.

Soap fans would have been confused over the missing episode.

Instead of Emmerdale a special edition of ITV News was scheduled to cover the latest events in the run-up to The Queen’s funeral on Monday.

The missing episode of Emmerdale is set to be scheduled to now air on Sunday September 18 at 6.30pm.

It will replace the previously-scheduled Gino’s Italy: Like Mamma Used to Make.

Both ITV and the BBC will be cancelling all soaps programming on Monday to devote more coverage to The Queen’s funeral.

In a huge shake-up to the schedule The Masked Dancer will kick off at 1900, while The Voice UK will start at 2030.

ITV’s other flagship shows Good Morning Britain and This Morning have led the way with tributes to Queen Elizabeth III during the 10 day mourning period since her passing.