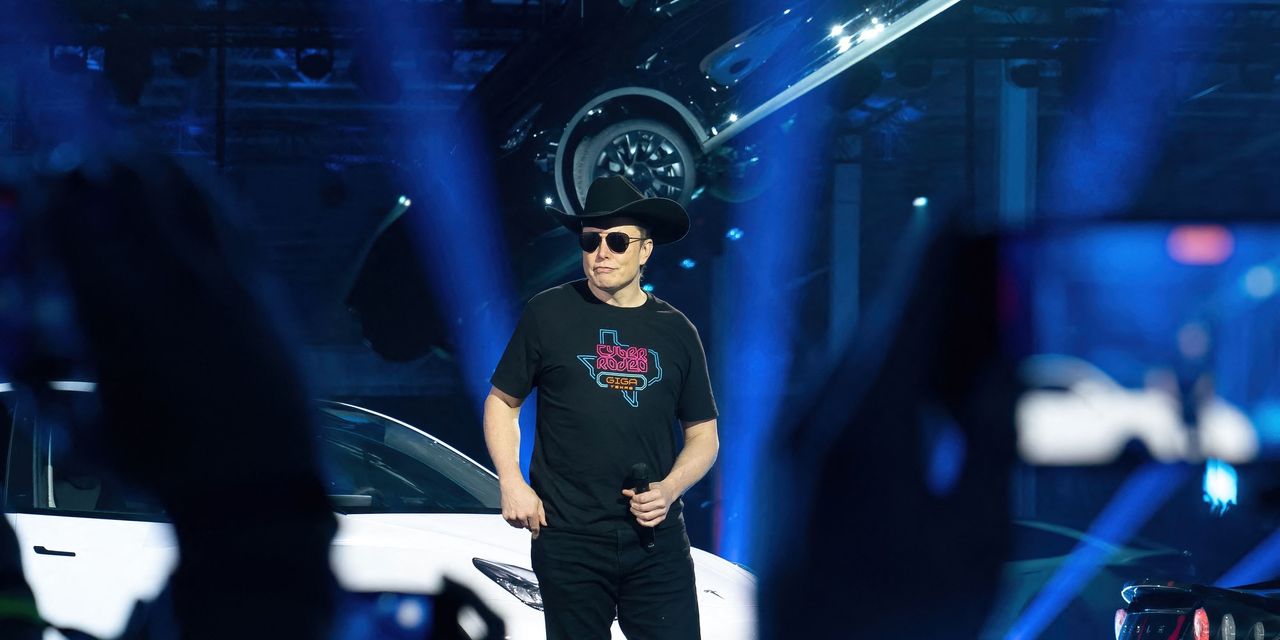 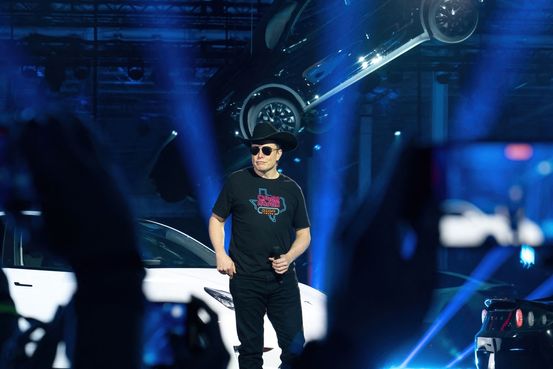 Elon Musk decided not to join Twitter Inc.’s board of directors, Chief Executive Parag Agrawal said, a dramatic reversal that cast new uncertainty over the relationship between the social-media platform and its largest shareholder.

The late-Sunday announcement capped a whirlwind week. Mr. Musk’s 9.2% stake in Twitter was made public Monday, plans for him to join the board were announced Tuesday, and he spent much of the weekend tweeting criticisms, suggestions and apparent jokes about the company.