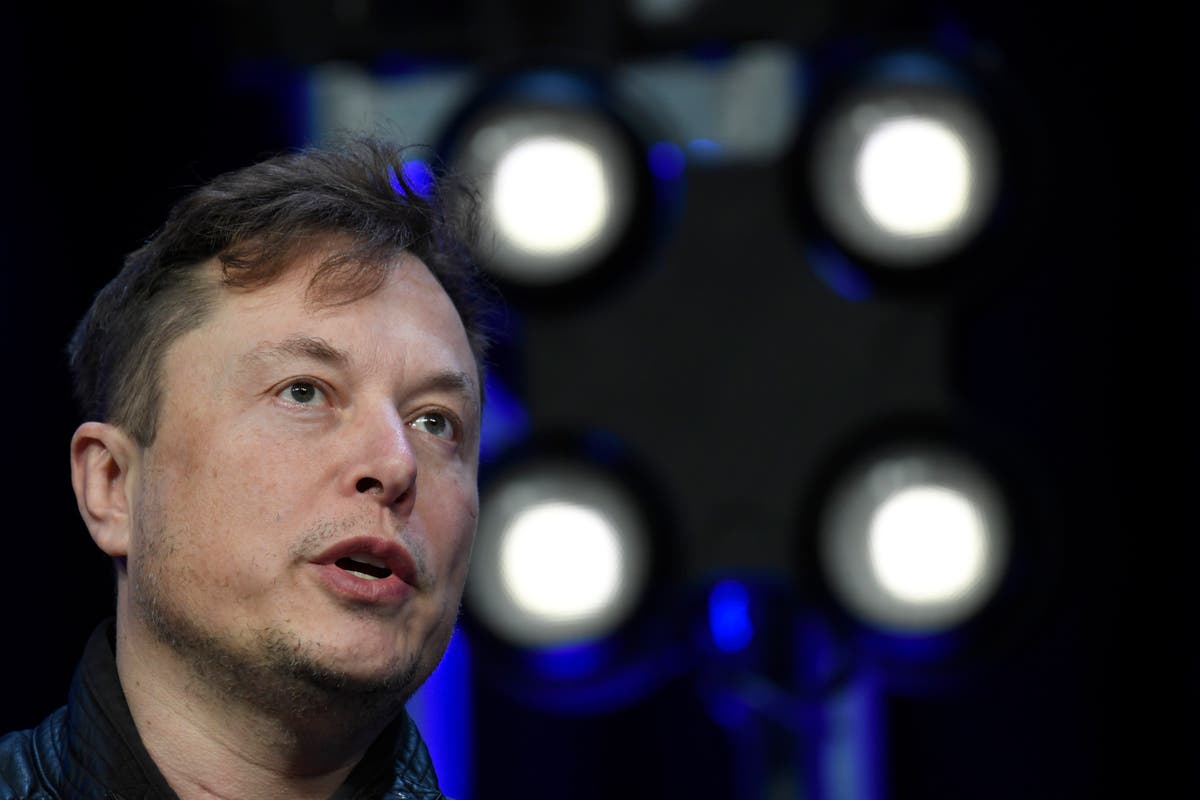 Tesla chief Elon Musk will face a court showdown with Twitter in October after losing a bid to delay the social media firm’s lawsuit against him.

He wanted the date pushed back to February 2023.

“It became clear Musk was never going to take yes for an answer,” said Bill Savitt from Wachtell, representing Twitter. “Twitter can manage this and will manage this, but the company is faced with a substantial increase in risk … quite by Mr Musk’s design.”

Twitter filed to sue Musk last week, arguing the tech billionaire is legally bound to carry out his $44bn acquisition of the social network, after the Tesla chief executive said he wanted to walk away from the deal – claiming that the number of bots on the platforms was misrepresented to him.

“The issue in this case is not – and it can’t be – how many false accounts there may be on Twitter,” Mr Savitt said. “The agreement doesn’t even mention spam or bots or false accounts. It could have, but it doesn’t.”

Mr Musk declined to do due diligence before making an offer for the company.

“We candidly suspect that Musk wants to keep Twitter under massive pressure to wear Twitter down, run out the clock or increase his leverage”, Mr Savitt concluded.

Andy Rossman of Quinn Emanuel, presenting for Elon Musk, said that “billions of actions on the platform need to be analysed”, doubling down on Mr Musk’s claims about bots and spam on the platform.

Mr Rossman also claimed that Twitter gave Mr Musk “obfuscation” and “delays”, adding that Twitter provided “a non-working replica of the fire hose that was made more difficult to use”.

In the complaint to the court, Twitter entered Mr Musk’s tweets into the documents – perhaps most notably, one where he replied to Twitter chief executive Parag Agrawal’s explanation of bots on the platform with the poop emoji. But Mr Musk’s lawyer claimed that Twitter “didn’t claim that Musk’s tweets, which they now say are a breach of the merger agreement, were a breach, until after we issued a termination letter”.

A part of the deal included stipulations that Mr Musk would not disparage Twitter or its representatives. Twitter refused to confirm to The Independent on numerous occasions its understanding of the definition of that phrase.

He also claimed that more time is needed for Mr Musk’s team to properly analyse the data, saying that he had proposed a more “reasonable” schedule, because the case “dwarfs” others due to the amount of data needed to be looked at.