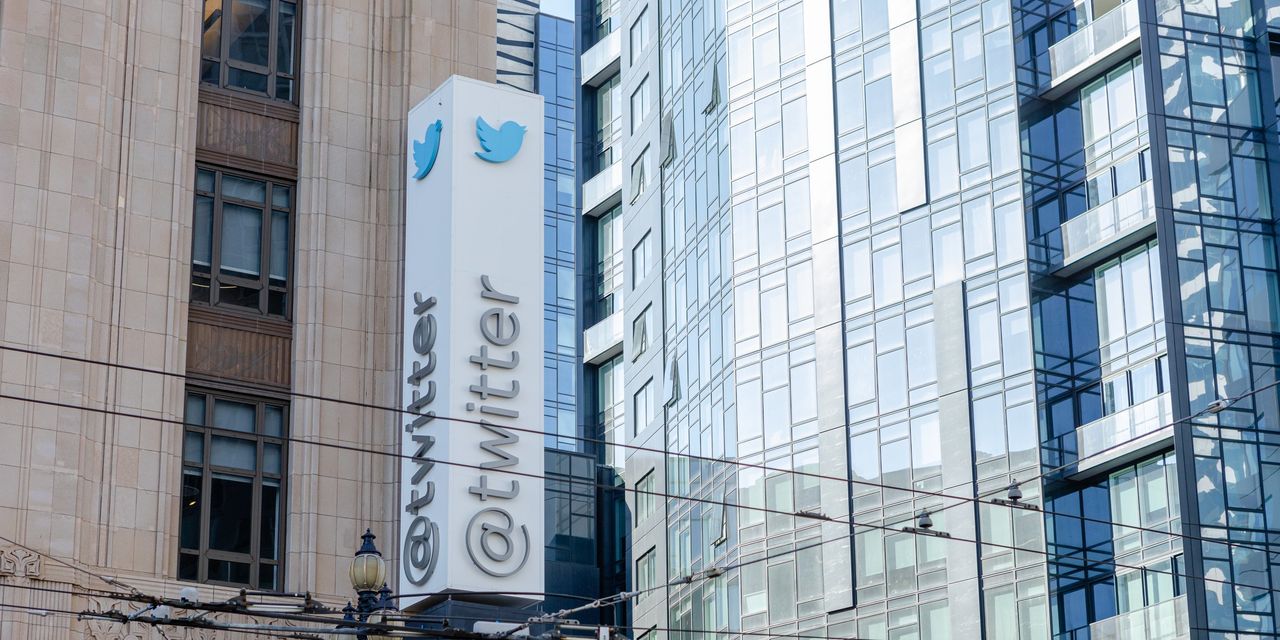 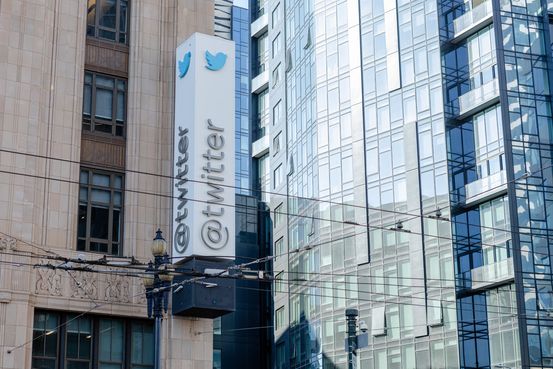 Elon Musk accused Twitter of fraud, saying the company misrepresented the condition of its business and key metrics about the users on its platform before he agreed in April to acquire the company for $44 billion.

Mr. Musk said in a countersuit made public Thursday that he decided to terminate the merger agreement after learning of what he described as troubling facts, including a restatement of Twitter’s monetizable daily average users days after the pact was signed and that Twitter was allegedly miscounting the number of false and spam accounts.