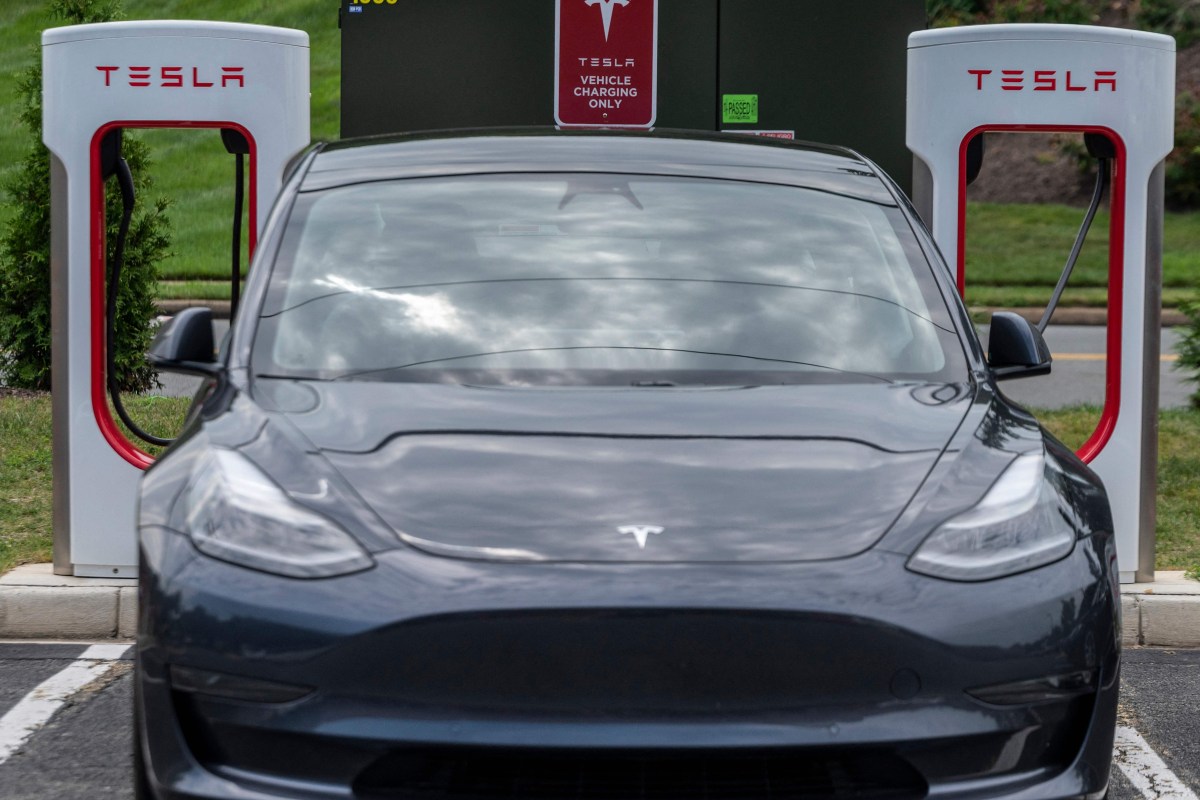 ELECTRIC car drivers have been left frustrated after being fined for faulty chargers and forking out for expensive batteries.

One driver was fined £40 by Lidl car park in Northallerton in the second week they owned an EV.

Kate Taylor put her EV on charge as she went to shop but when she had finished she realised it had not picked up the charge to the car.

She had to reset the charging unit to ensure there was enough charge to make it home before she drove away, but she still received a fine, reports Edinburgh Evening News.

She said “I was less than 20 minutes over what they said was their limit. The areas are lacking chargers and we were still at that point, waiting for the one at home to be installed and had to drive 15 miles to the nearest one that worked.”

She said: “Batteries aren’t lasting long enough to get you from A to B and public charging points advertised are faulty.

“Electric car batteries are horrendously expensive to replace, in some instances, costs more than the vehicle is worth!”

After four or five years a new battery has to be bought which according to the programme Top Gear will cost upwards of £5000.

Another user questioned how people who lived in terraced property without car parking would be able to charge their cars, calling the situation “one huge cock up”.

Some motorists said that the variety of problems that could pop up are reasons why they would not have an electric car.

Paul Smith said: “Exactly why I wouldn’t have an electric car. There is nowhere near enough infrastructure to support their use.”

Others believed that those complaining were trying to bend the rules which apply to everyone and that EV users had no right to complain about getting fined.

“Those caught out are trying to get a full charge for free and were ignorant to the rules. We all have to obey them,” said Sara Twigg.

Steven Grieve claimed that it was “about time something was done about space hogging”.

However, some residents stood up for EV use, with one claiming that “it’s not difficult” to understand the rules about chargers and that people need to “read what it says”.

Martyn Armstrong said: “Super chargers have a limit so the next car can get on. Most public chargers are still free and can stay on as long as you want.”