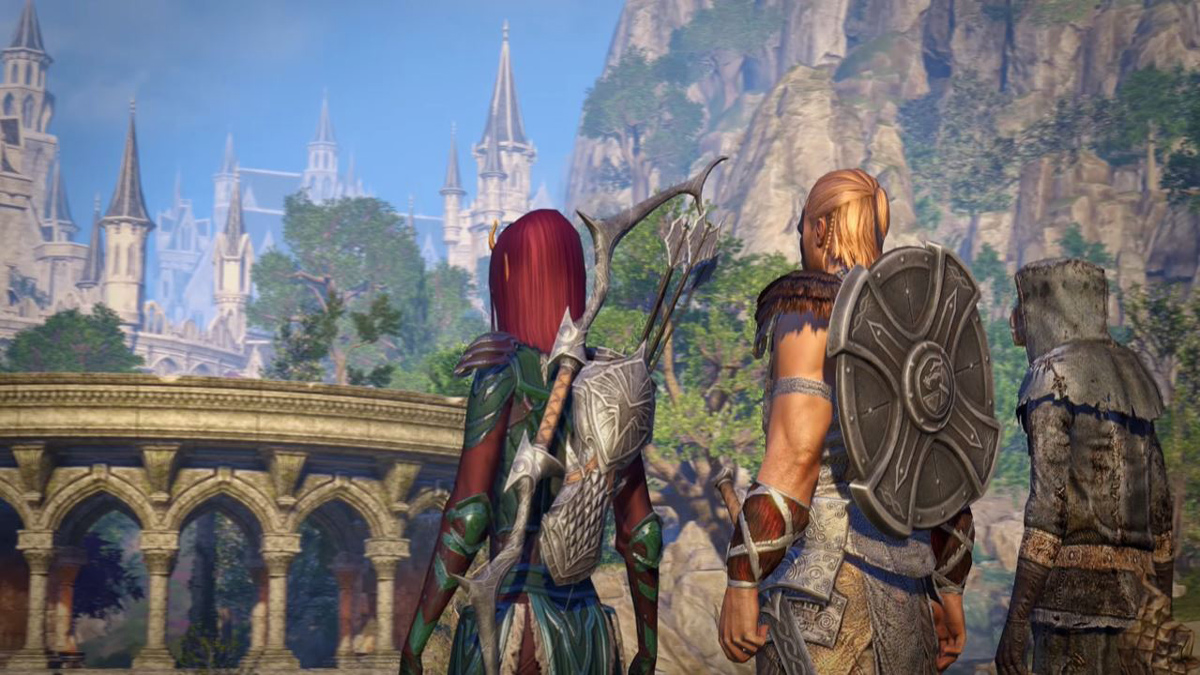 Elder Scrolls Online (ESO) Update 35 is now live on PTS servers, bringing with it a wealth of new content.

Full ESO patch notes have also been shared today by ZeniMax Online Studios, who confirmed that they’d added version 8.1.0 and the Lost Depths DLC for testing.

The Lost Depths expands on the existing Legacy of the Bretons storyline while adding fresh four-player dungeons to explore.

There are also new item sets, collectables and furnishings for you to obtain, both in the Lost Depths and the base game.

As stated above, there are two different packs of content going live for testing on the ESO PTS today. Details covering what fans can expect if they access the special servers can be found below and include the following Elder Scrolls Online patch notes:

New Item Sets
We have added several new item sets and Monster Masks to acquire from the Lost Depths dungeons:

New Furnishings
New Bust and Trophy furnishings have been added to commemorate victory in Earthen Root Enclave and Graven Deep. In addition, completing these dungeons on any difficulty unlocks purchase of two new achievement furnishings from Undaunted Quartermasters: