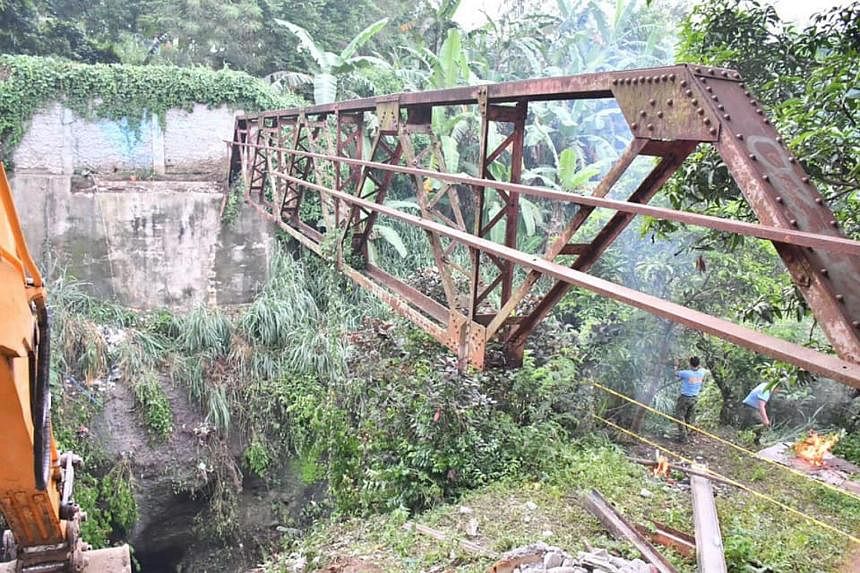 MANILA (AFP) – Eight children were killed in the Philippines after a disused bridge they were playing on collapsed and plunged them into a river, local officials said on Thursday (July 28).

The accident happened on Tuesday night in Dasmarinas City, 40km south of the capital Manila.

It took personnel from the police, fire brigade, coastguard and other emergency services two days to retrieve the bodies of the boys and girls, who were aged 12 to 17.

Another five children suffered minor injuries, said one of the rescuers, who declined to be named.