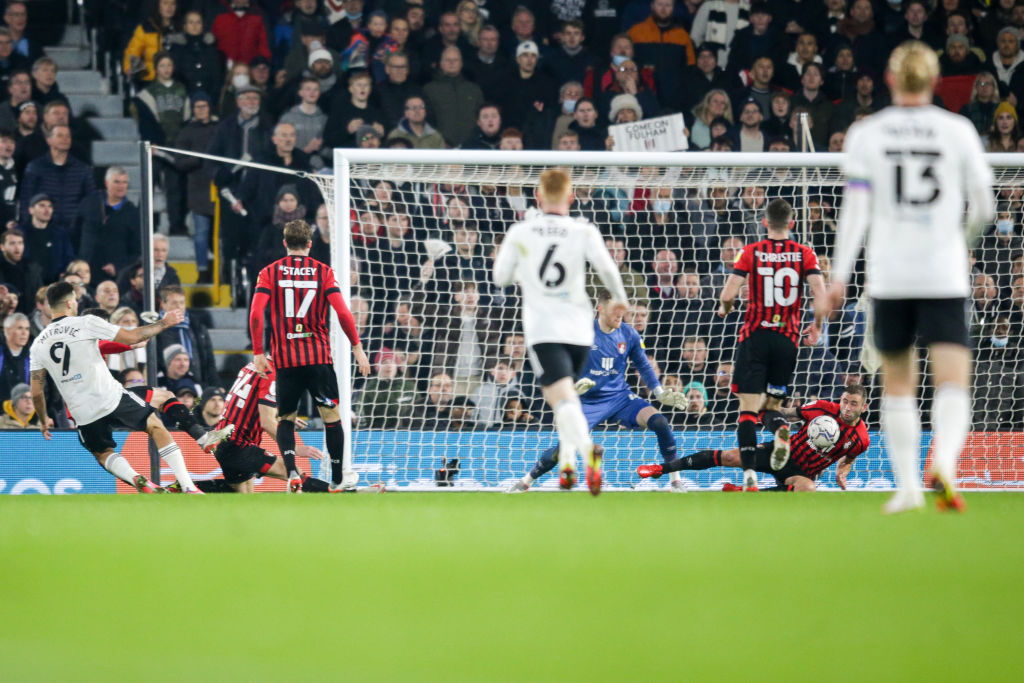 Newcastle United manager Eddie Howe is now looking into the possibility of signing Steve Cook from Bournemouth in the January transfer window, according to The Sun.

The British tabloid has claimed that Newcastle boss Howe wants to bring in Cook if he is unable to secure the services of James Tarkowski and Ben Mee from Burnley next month.

Cook is playing for Bournemouth in the Championship and is not getting much playing time at the moment.

The 30-year-old centre-back has played only three games in the Championship for the Cherries so far this season.

Cook has experience of batting relegation from the Premier League.

After all, the centre-back worked with Howe at Bournemouth.

So, we can understand why Newcastle manager Howe his former player at St. James’ Park for the second half of the season.

Despite the riches of PIF, Newcastle are in real trouble of getting relegated from the Premier League.

In our opinion, if Howe wants to sign Cook for Newcastle, then PIF should make a transfer deal happen.

After all, survival in the Premier League is at stake.