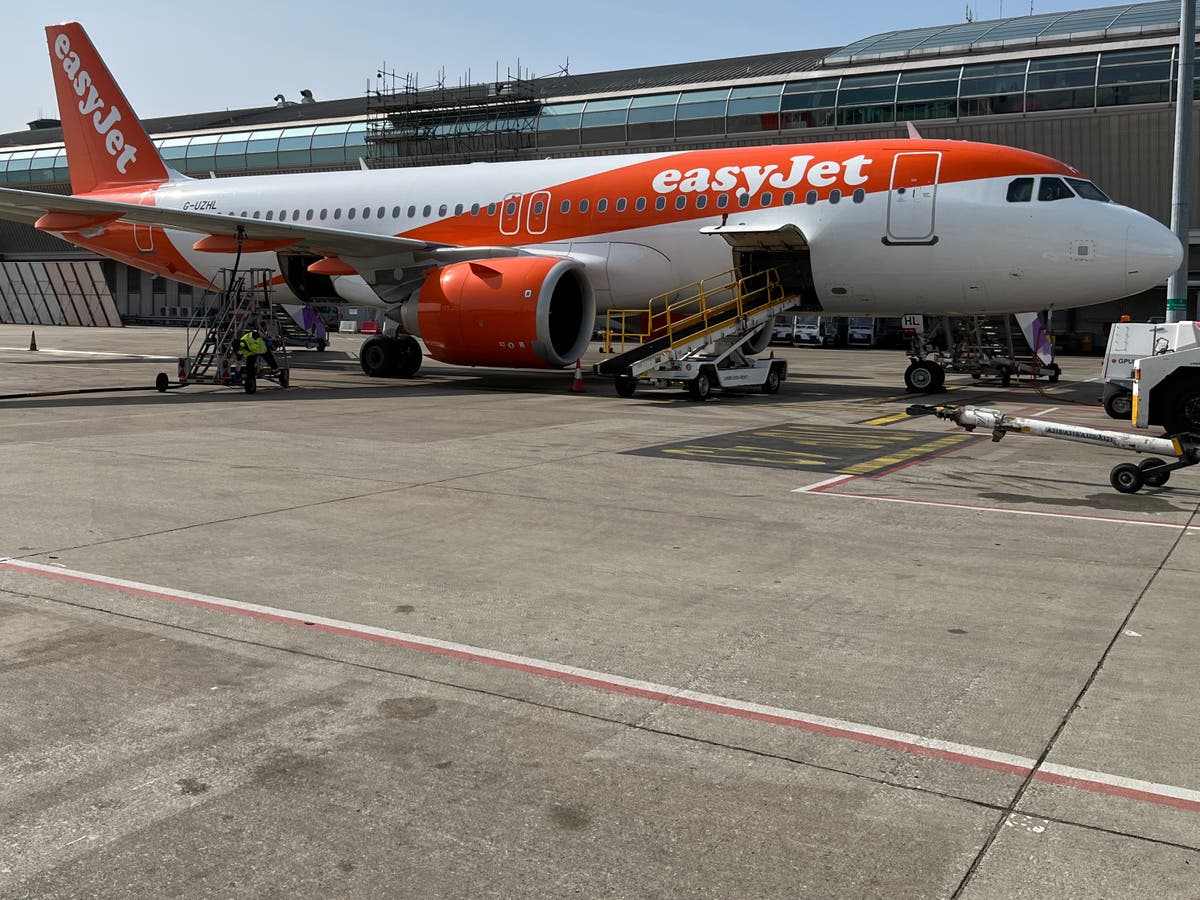 Britain’s biggest budget airline claims it is making a “strong recovery” from the coronavirus pandemic.

But easyJet is predicting a daily loss of over £3m for the six winter months between October 2021 and March 2020.

In its latest trading statement, easyJet says that winter losses have reduced year-on-year ahead of market expectations. The airline still expects to lose around £550m for the past six months.

The chief executive, Johan Lundgren said: “We remain confident in our plans which will see us reaching near 2019 flying levels for this summer and emerge as one of the winners in the recovery.”

The statement mentions “ongoing challenges from Covid-19”. It came on a day when the carrier cancelled another 32 flights to and from its main base, Gatwick airport, affecting around 5,000 passengers.

Many holiday flights have been grounded on Wednesday, with destinations including Sardinia, Sicily, Ibiza and Venice. The airline must provide alternative departures and compensate passengers.

Over the past two weeks easyJet has cancelled more than 1,000 flights, though it says this represents only 6 per cent of its total capacity.

During March it is operating around 80 per cent of the level achieved in 2019, the last full pre-pandemic year.

Capacity is now split 50:50 between the UK and the European Union. When British travel restrictions were at their most draconian, the ratio was 30:70.

Mr Lundgren said: “easyJet’s performance in the second quarter has been driven by improved trading following the UK government’s decision to relax testing restrictions with an extra boost from self-help measures which saw us outperform market expectations.

“Since travel restrictions were removed, easyJet has seen a strong recovery in trading which has been sustained, resulting in a positive outlook for Easter and beyond.”

Unlike its two pan-European rivals, Ryanair and Wizz Air, the airline has very little exposure to eastern Europe. Flights to Moscow were dropped eight years ago, and easyJet has never flown to Belarus or Ukraine.

The statement said: “Due to our geographical footprint, none of our flight routes need to operate into Ukrainian, Belarusian or Russian airspace, and therefore we are not exposed to re-routing and increased fuel burn.”

Allegra Dawes, senior airlines analyst at Third Bridge, said: “EasyJet faces rising costs due to fuel pricing and operation ramp up and continued operational difficulties as a result of Covid-19 and staffing shortages.

“The road to a full recovery remains long and bumpy.”