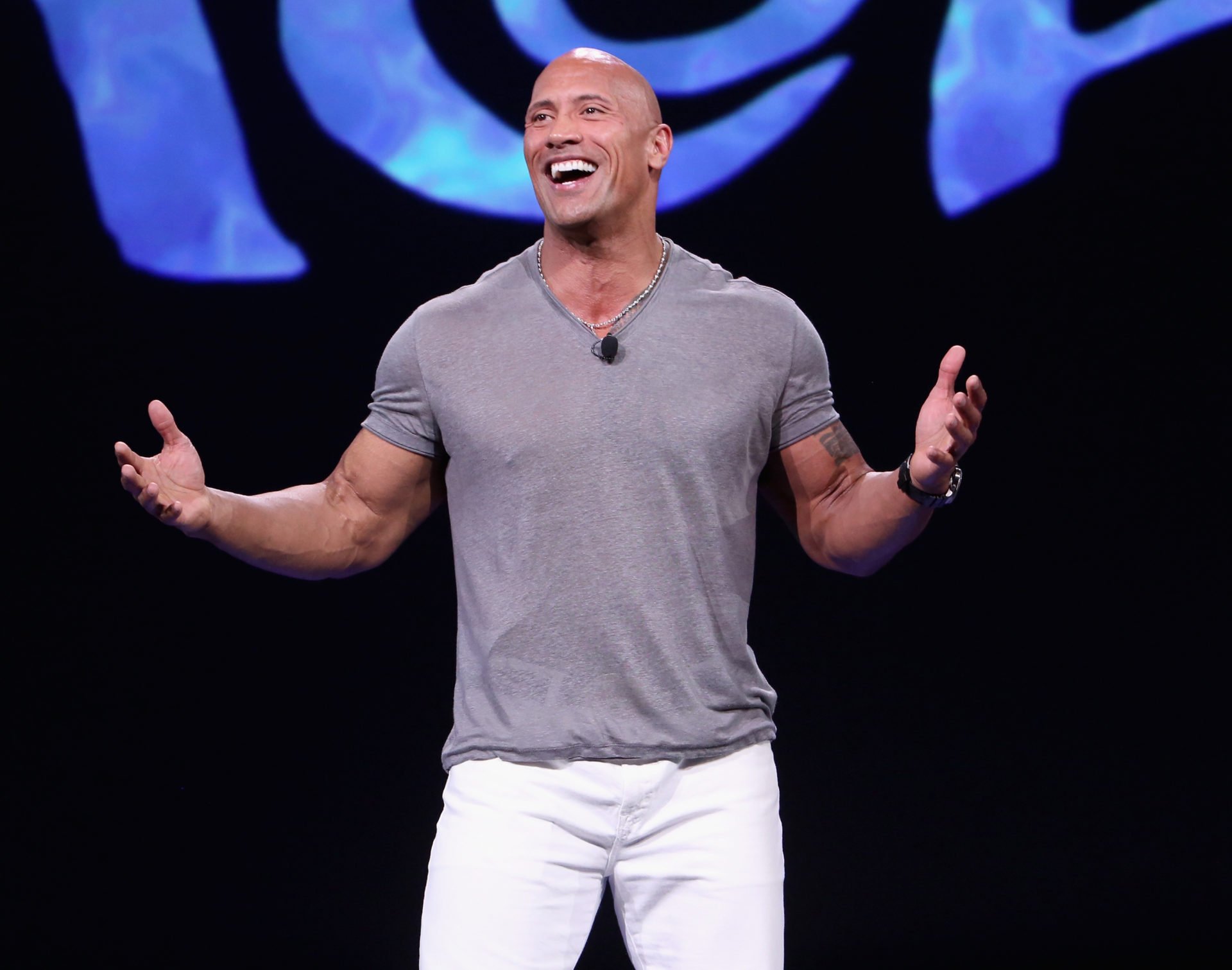 Social media posts claiming that Dwayne Johnson had passed away had many fans convinced that he was dead. However, The Rock is alive and well in 2022.

Lately, several celebrities have become a victim of death hoaxes and the latest one to be added to the list happens to be The Rock.

Prior to this, celebrities like Tom Holland, 6ix9ine, and others had been a victim of this.

How the Dwayne Johnson is dead news started

The rumors about his death started gaining attention after a page titled R.I.P. Dwayne Johnson surfaced online on Facebook.

The page was quick to grab the attention of several people as fans seemed to be convinced that The Rock had passed away. To make things more believable, the description for the post read: “At about 11 a.m. ET on Monday (July 18, 2022), our beloved actor Dwayne Johnson passed away. Dwayne Johnson was born on May 2, 1972 in Hayward. He will be missed but not forgotten. Please show your sympathy and condolences by commenting on and liking this page.”

Seeing how several people had been interacting with the post, many seemed to believe the news. However, the actor is alive and doing well.

What has the actor been up to?

The actor has been quite active on social media and has been interacting with his fans on daily basis. In fact, The Rock recently promoted his upcoming drink called Black Adam Zoa, which has been made after DC Comics collaborated with Zoa Drinks.

While an exact release date of it is unknown, Dwayne did confirm that it would be coming out sometime in September. However, a couple of lucky people might be able to grab the cans before that as the brand’s street team will be promoting the drink and handing it out to people at San Diego Comic-Con.

Dwayne has joined DC Comics as Black Adam and will be getting his own solo movie which is all set to hit the theaters on October 21, 2022.

The Rock has been promoting the movie constantly on his social media page and with the trailer already out, fans are eagerly looking forward to its release.

In other news, Who is Anya Taylor-Joy’s husband, Malcolm McRae? Actress reportedly marries in secret