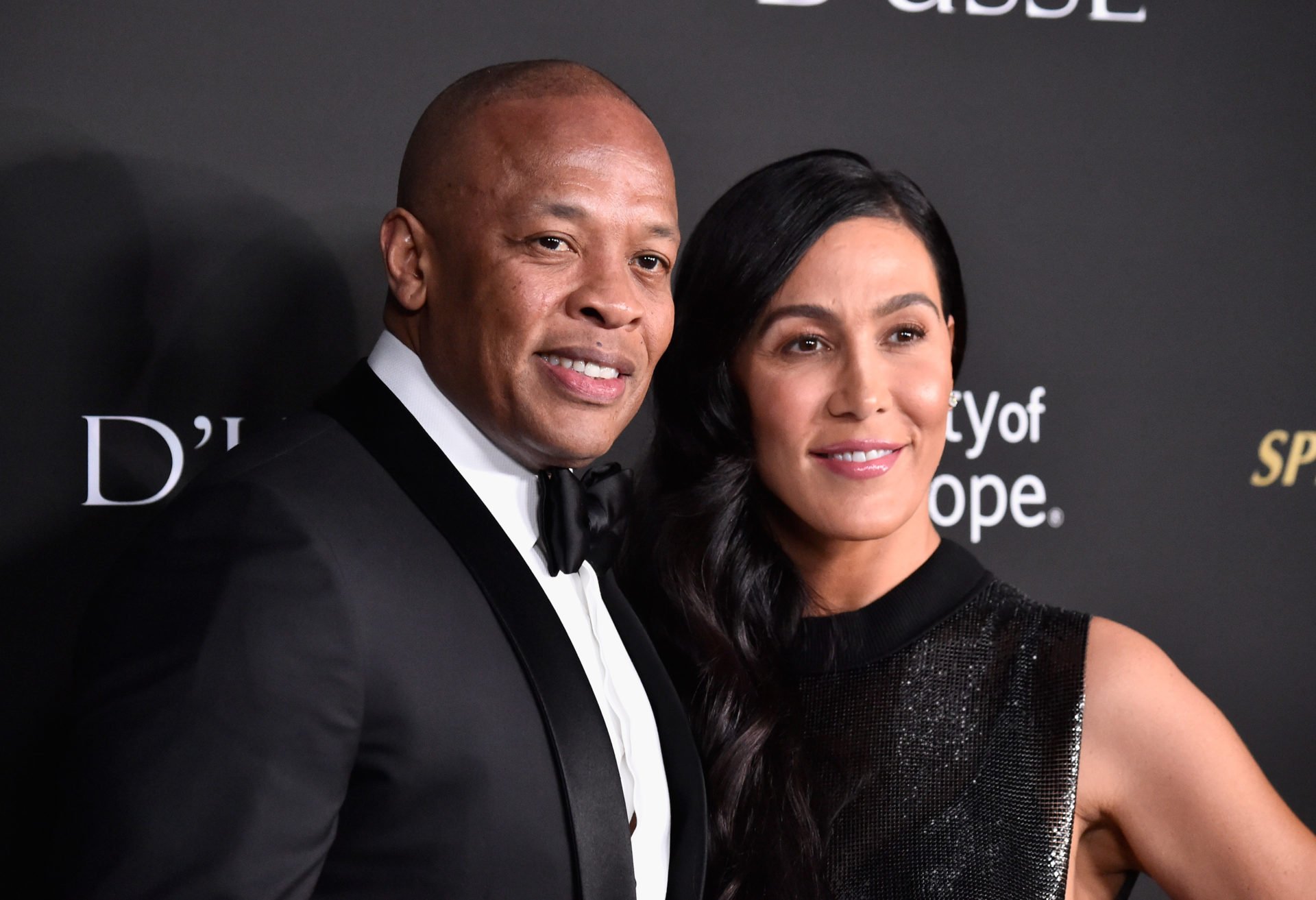 It looks like Dr Dre has finalised his divorce from ex-wife Nicole Young, but what are the terms of their settlement?

The star whose real name is Andre Romelle Young is yet to publically comment on his contentious divorce battle with Nicole.

However, his recent picture on Instagram indicates that things have been settled between the two for good.

Dr Dre and Nicole were married for 24 years before filing for divorce in 2020. It was Nicole who initiated the split citing ‘irreconcilable differences,’ as the reason.

The two fought a long-drawn battle in court over various issues, one of which was their prenup agreement.

However, according to court documents obtained by Entertainment Tonight, Dr Dre is expected to pay close to US$300,000 every month to Nicole in spousal support.

Moreover, Daily Mail has also reported that the Beats Electronics founder needs to pay a total of $3,519,672 per year to Nicole until she remarries or ‘enters into a new domestic partnership.’

A look at rapper’s relationship with Nicole Young

Dr Dre and Nicole tied the knot in 1996 and have two kids together.

The couple welcomed their first child, a son named Truice, in 1997 and their second child, a daughter named Truly, in 2001.

However, Dr Dre has at least five other children from his previous relationships.

The pair’s last public appearance was in the 2020 Tom Ford Fashion Show following which the news of their divorce surfaced.

Dr Dre who still has pictures with ex-wife Nicole on his Instagram recently posted a pic that saw him posing in front of balloons that had ‘DIVORCED AF’ written on them.

The millionaire music mogul wasn’t the one who shared the cheeky image but it was his friend Breyon Prescott who did it.

In other news, No 10 becomes the number 1 Christmas Party venue in these 21 memes