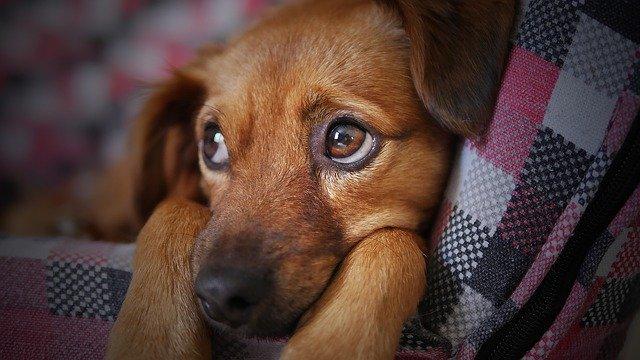 There is a reason why dogs are called a man’s best friend because they have proven time and again that they are the most loyal creatures in the world. Dogs not only comfort people, but also act as protectors.

In England, a dog managed to save a two-year-old girl from being kidnapped when she was out with her mother in Ringwood, Hampshire, on Wednesday morning.

The two kidnappers tried to snatch the baby from the woman after initially showing an interest in their dog. However, their dog managed to thwart the kidnapping attempt by chasing them away and biting one of the two men on his leg.

“A woman and her two-year-old daughter were approached by two men who showed an interest in her dog,” said a Hampshire police spokesman. “The woman reported that one of the men then picked up her daughter and ran with her towards a nearby housing estate. The child was let go after the dog bit the man on his leg,” they added.

The woman and her daughter are being supported by specialist officers. The police have launched an investigation into the matter and a search for the two men has also been initiated.

According to officials, the two men are in their late 30s, both approximately 5ft 7ins tall, wearing caps – with one wearing light blue jeans and the other dark jeans.

“Our officers are carrying out extensive inquiries in the local area – including house-to-house visits, scoping CCTV and there will be high-visibility patrols in the area to reassure the community,” said Detective Inspector Janine Bradley.

The police have encouraged people to come forward if they have any information about the kidnappers and the incident, according to a report in The Mirror.

“This occurred in a residential area, during broad daylight, and we would implore anyone who may have seen or heard what happened to come forward. Perhaps you are aware of someone who has today suffered a dog bite to their leg?” urged the police.