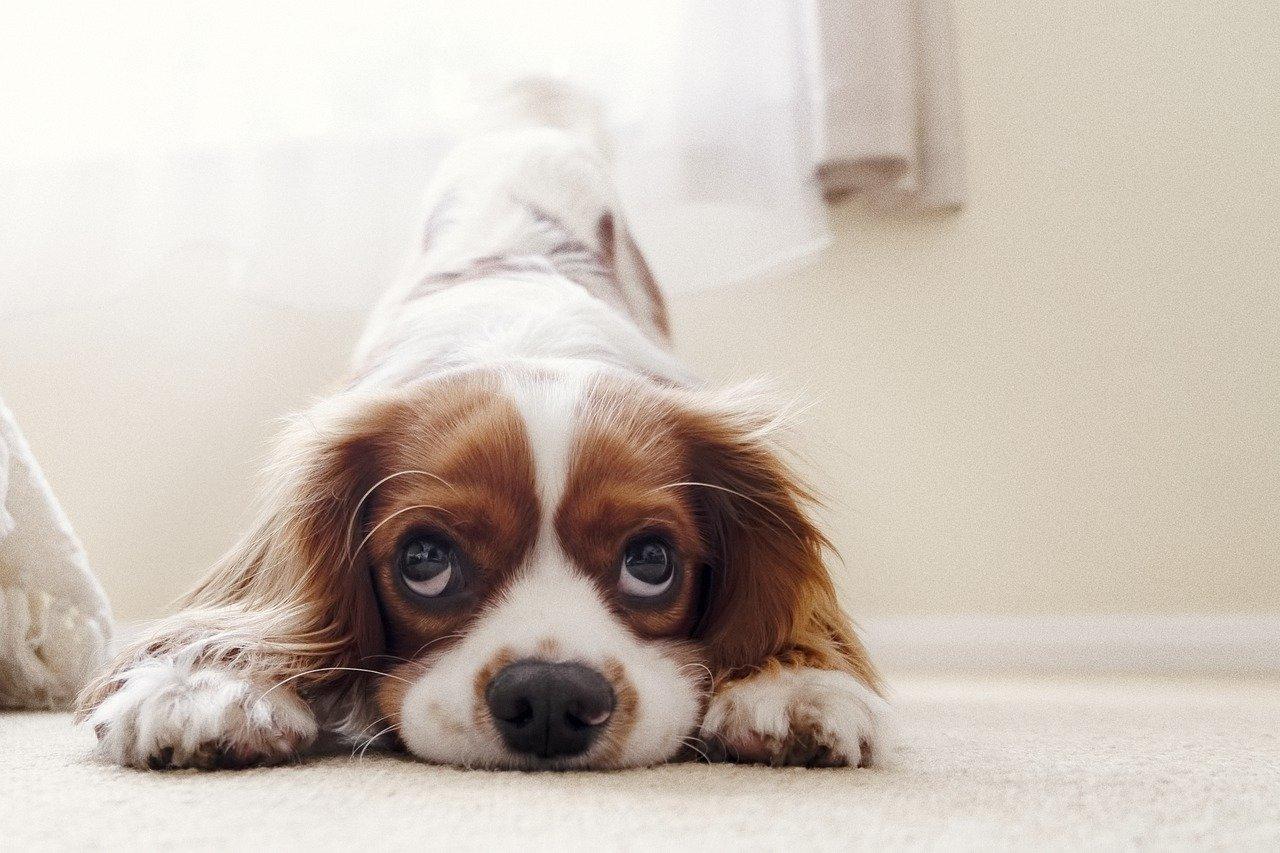 Dogs are man’s best friend and this was proven by one canine in Iowa who heroically rescued his owners from carbon monoxide (CO) poisoning.

Brad Harbert was peacefully sleeping on his bed on Dec. 13 when their beloved family dog, Roxy jumped on his bed until he woke up.

Harbert said that Roxy was continously jumping off and on the bed until he woke up. “I was hearing an alarm, and it wasn’t the smoke alarm,” Harbert was quoted as saying by the New York Post.

“I jumped out of bed. Right when I did, Roxy came out to the hallway … I grabbed the [carbon monoxide] detector and found out that if it chirps four times … there’s active carbon monoxide in the house,” he added.

Harbert quickly sprang into action and gathered his son, father and Roxy. He took them out of the house and called 911.

Within minutes, Ankeny Fire Department responded to the scene. Officials with MidAmerican Energy said the odorless, yet deadly gas was leaking out of the family’s electric and gas fireplace, WOWK-TV reported.

After the incident, Harbert is urging other homeowners to invest in a carbon monoxide detector and get their fireplaces checked regularly.

According to CDC, about 400 Americans die from unintentional CO poisoning that is not linked to fire every year.

CO poisoning symptoms are similar to those of flu. It can cause headaches, dizziness, weakness, upset stomach, vomiting, chest pain, and confusion. If a person inhales it in large amounts, they can pass out or even die.

In a similar incident, a family dog saved a baby’s life by continuously trying to wake her up whenever she stopped breathing. The mother later realized that the child had stopped breathing and rushed her to a hospital.