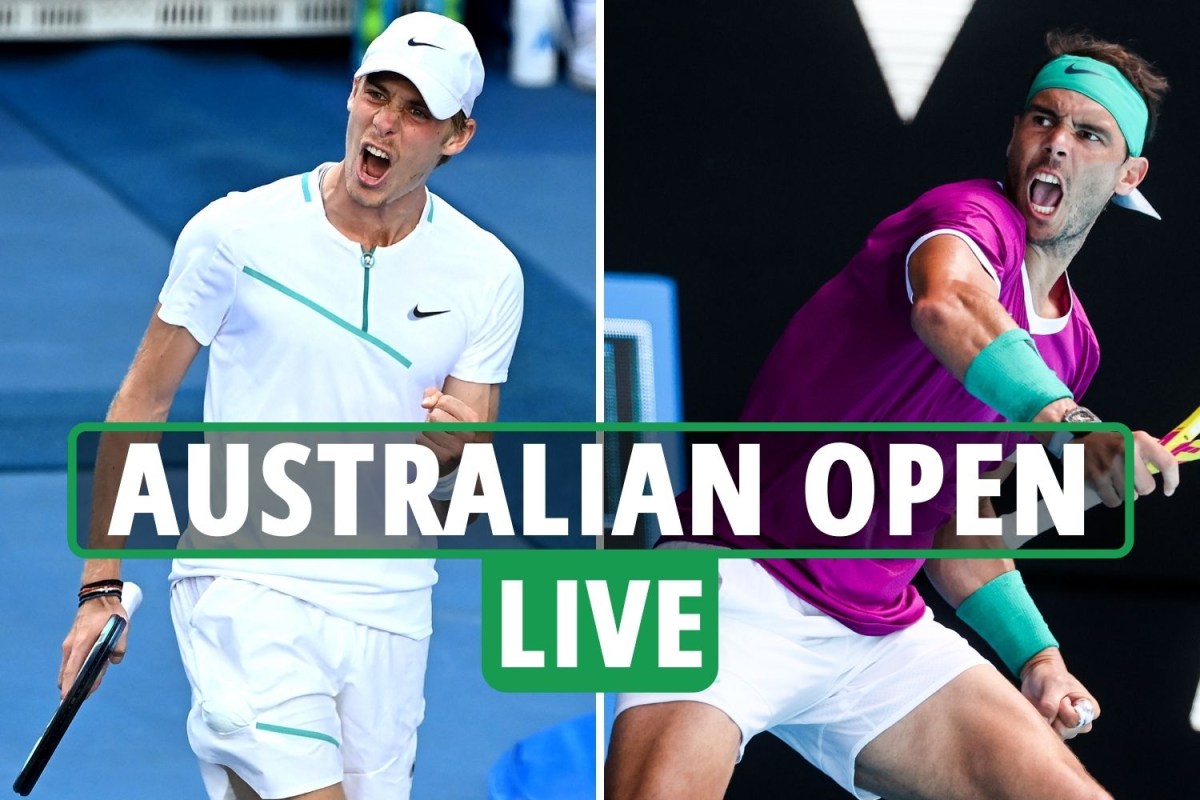 Martina Navratilova has slammed Australian Open chiefs for their ‘pathetic’ ban on T-shirts sporting the wording, ‘Where is Peng Shaui?’.

The tennis legend, 65, is the latest star to cause waves over the mysterious disappearance of Chinese tennis ace Peng, 36.

It comes after spectators at Melbourne Park were told to remove tops supporting the former world No 14 before entering the grounds on Friday.

Tennis Australia has defended its stance by saying the tournament does not allow political statements.

It said in a statement: “Under our ticket conditions of entry we don’t allow clothing, banners or signs that are commercial or political.”