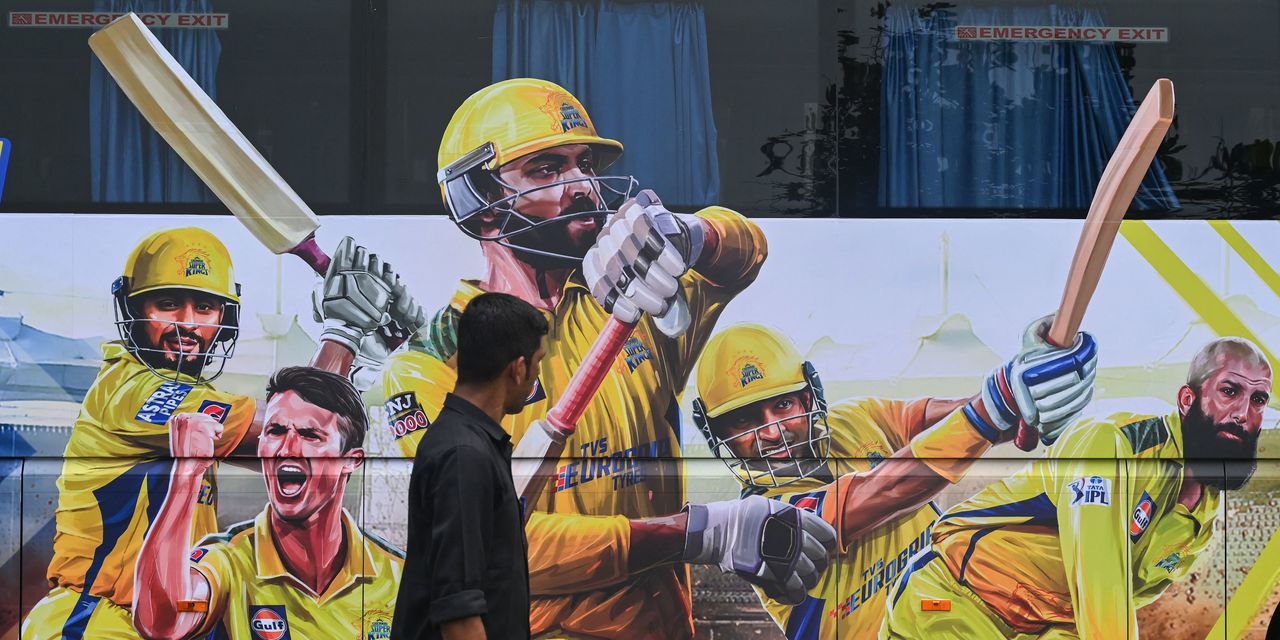 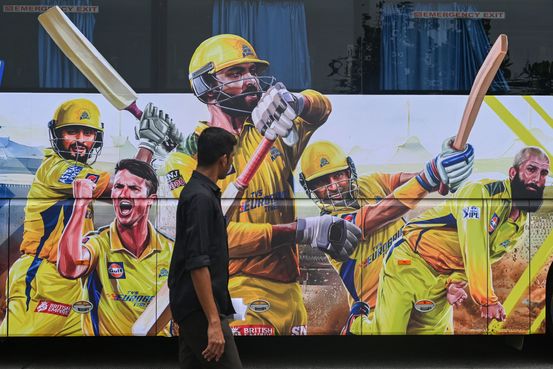 Walt Disney will pay $3 billion to retain the right to broadcast cricket’s popular Indian Premier League on its Star India television network, although it lost streaming rights to rival Viacom18, the Board for Control of Cricket in India, the competition’s regulatory body, said Tuesday.

The closely watched, multiday auction generated $6.2 billion for the league’s organizers, nearly three times the price that rights last sold for at auction in 2017. The winning bid for streaming rights from Viacom18, a joint venture between Paramount Global Indian billionaire Mukesh Ambani’s Reliance Industries and others, was $2.6 billion, the cricket board said. In addition, Viacom18 will pay an additional $493 million for assorted other licenses, including the rights to air matches internationally and a limited-game package.