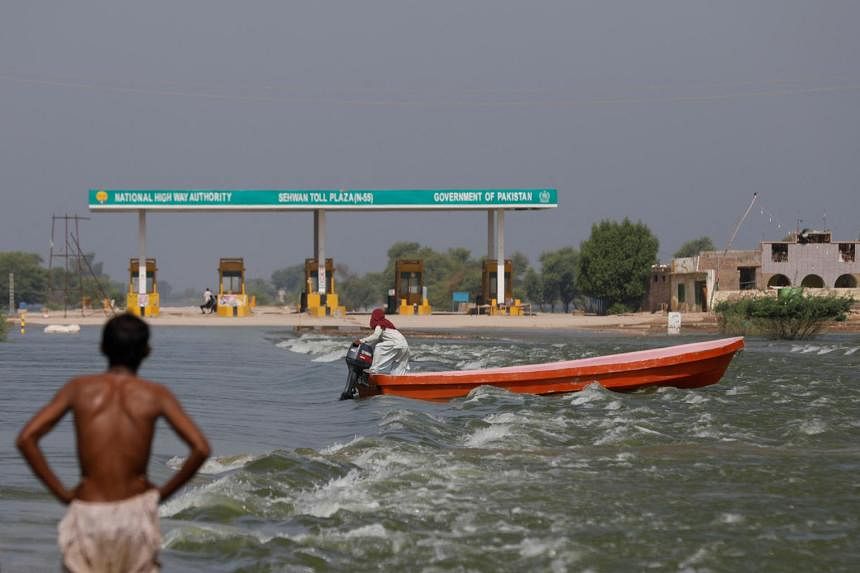 KARACHI – Over 90,000 people were treated for infectious and water-borne diseases in a day in southern Pakistan’s flood-hit areas, government data showed on Friday, as the total death toll from the inundations surpassed 1,500.

Flooded areas have become infested with diseases including malaria, dengue fever, diarrhoea and skin problems, according to the report from the southern Sindh provincial government issued on Friday.

It confirmed 588 malaria cases with another 10,604 suspected besides 17,977 diarrhoea and 20,064 skin disease reported on Thursday. A total of 2.3 million patients have been treated since July 1 in the field and mobile hospitals set up in the flooded region.

Record monsoon rains in south and south-west Pakistan and glacial melt in northern parts triggered the flooding that has impacted nearly 33 million people in the 220 million South Asian nation, sweeping away homes, crops, bridges, roads and livestock in damages estimated at $30 billion.

Hundreds of thousands of people who have been displaced are in dire need of support in term of food, shelter, clean drinking water, toilets, and medicines.

Many have been sleeping in the open by the side of elevated highways.

The torrential monsoon, which submerged huge swathes of Pakistan, was a one in a hundred-year event likely made more intense by climate change, scientists said on Thursday. REUTERS